By Diehard (self media writer) | 2 months ago 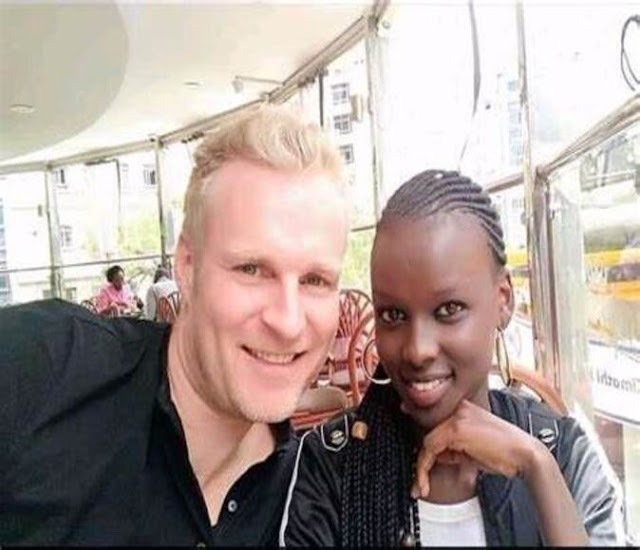 Felesta Nyamathira Njoroge, the girlfriend to a Belgian billionaire, Merc De Mesel whose bank account was wired with 102 million shillings and ended up putting her on the government's radar had something to say.

Merc De Mesel confirmed that indeed he wired the cash in question and he followed the due process by filling the required papers.

De Msesel explained that it was a gift to his 21_year_old Kenyan girlfriend after following the right procedures which include filling paper work with the bank.

Detectives from Directorate of Criminal Investigations (DCI)raided their home shortly after the money had hit his girlfriend's account and arrested them accusing De Mesel for funding unlawful activities.

The billionaire was optimistic that the matter will be solved amicably stating that he has been with the Kenyan girlfriend for a long time.

He added that he is aware there are more unlawful activities in Africa than Europe but being summoned without notice, seizing his laptop, phone and passport, handcuffed him as well as his girlfriend is something he didn't expect.

Mesel grew up in Belgium, Europe, the Northern Dutch of Belgium called Flanders and he was among the pioneer investors in cryptocurrencies and stocks and he usually holds his investments for many years starting from 2008.

Content created and supplied by: Diehard (via Opera News )