"She Was Arrested Inside the Toilet With Over Ksh 5.5 Million..." Judge Chitembwe Says on his Arrest 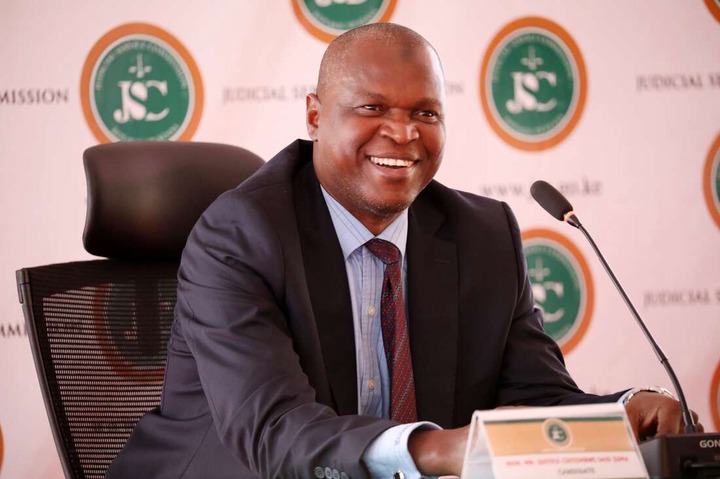 High court judge Justice Said Juma Chitembwe has narrated how police officers brought a woman to the chambers of a judge's offices with over Ksh 5.5 million.

According to him, the police officers used the unidentified lady to bring the money to the offices of his ally and counterpart Justice Aggrey Muchelule.

She was allegedly taken to the toilet and the money in question was allegedly recovered from her and the same was linked to Justice Muchelule together with Chitembwe. 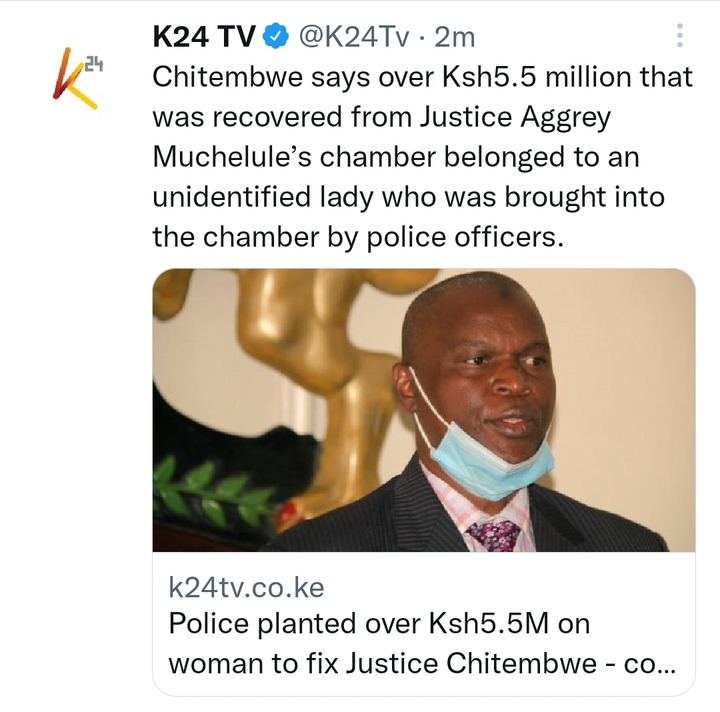 “The said officers also brought into chambers of the 1st interested party an unidentified lady seemingly under arrest and without introduction to us, proceeded to the toilet where she was searched and $50,000 ( over Ksh5.5 million) allegedly recovered from her,” the judge’s affidavit read in part.

He has also disclosed that his arrest was as he was leaving the offices of Justice Aggrey Muchelule where he had offered to take a cup of tea with him within the premises of the Milimani Courts.

However, justice Aggrey Muchelule did not accede to the request noting that he had already had his cup of tea and hence Said Chitembwe proceeded alone.

The Judge has as well agreed that he was arrested with sone US Dollars which he has said was aimed at paying the school feeds of his son who schools in Australia.

He has also disclosed that his family has a bank account which has dollars and hence it was not unusual of him to have dollars in his pockets sometimes.

Harmonize set to perform in Naivasha on 12th December