By Donga (self meida writer) | 1 months ago

Whenever I see an old Peugeot 504 refurbished car passing on these Nairobi streets, my mind quickly flashes at the many bank robberies that were in the 90's whereby this car was the Subaru of those days. Bank robbers used to be so brave and fierce, amongst them being legendary John Kiriamiti who had so far reformed. John Kiriamiti used to do the unexpected, a good example was when he led a team of thieves to rob a bank in front of Presidential convoy. This took place in Naivasha whereby John Kiriamiti and associates had planned to execute a robbery the same morning President Daniel Toroitich arap Moi was passing from Nairobi to Nakuru Statehouse 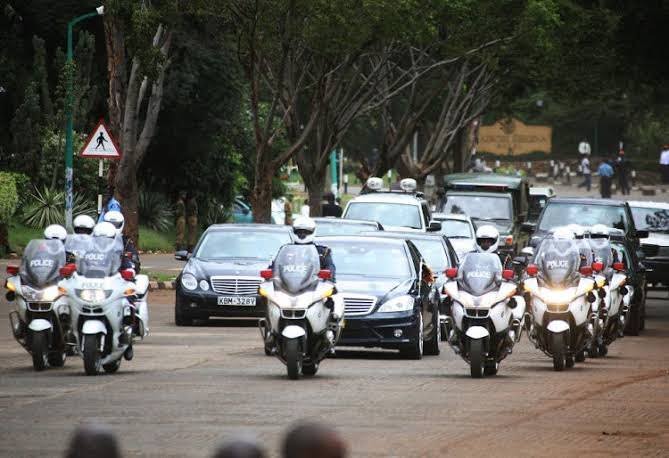 All thieves including John Kiriamiti were armed with guns which they used to engage the police who were stationed at the bank. This was coincidentally the same minute President Moi was passing by. President Moi had to stop and enquire about these brave thieves who had not only managed to steal millions but had also made police officers to sit down like children. 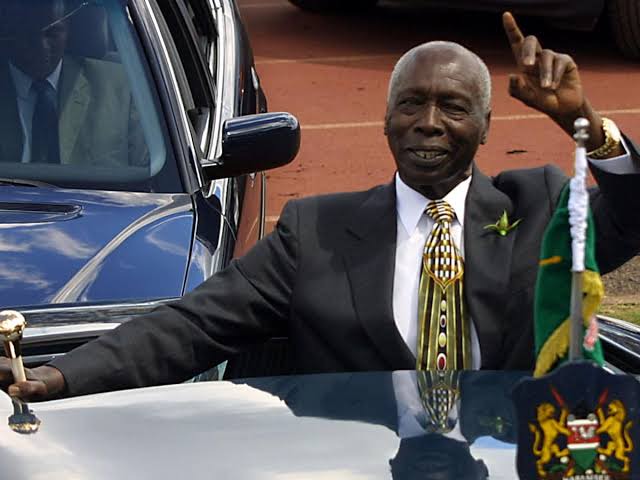 After this Naivasha bank saga, President Moi is said to have instructed the then police boss Patrick Shaw to quickly trace and crackdown those thieves. Despite the many times Kiriamiti had escaped being arrested or killed by a whisker, he did not survive the search by Police boss Shaw as he was arrested and jailed for 30 years 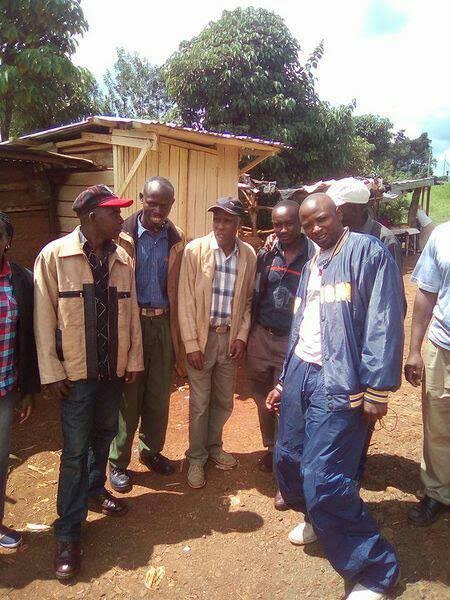 Content created and supplied by: Donga (via Opera News )