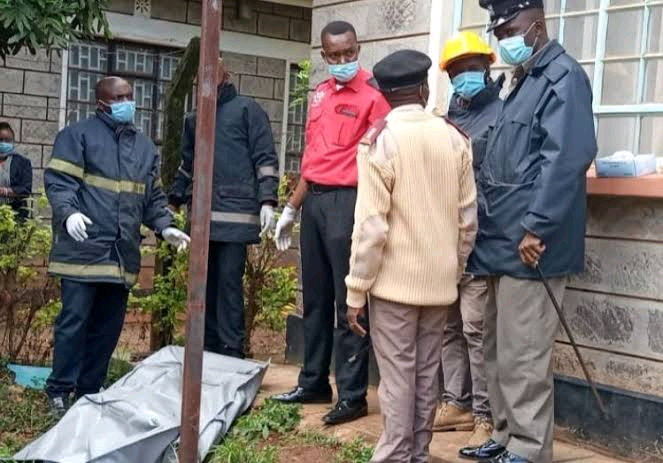 A 52-year-old police sergeant found dead inside his house as two bottles of insecticides found beside his bed in Kasarani, Nairobi County.

Police dismissed fool play on the officer's death saying that he might have taken away his life by suicide due to work related stresses.

"We believe he killed himself by suicide. We don't expect any fool at this time. We found two half bottles of insecticides beside his bed," a source privy to this desk, told the press.

According to his neighbours, the officer last Friday came at his residential house and seemed drunk.

"He never spoke to any of his neighbours as he used to do. We don't know what happened but we are asking his fellow police to speed up the investigation," said a neighbour only identified as Brayo. 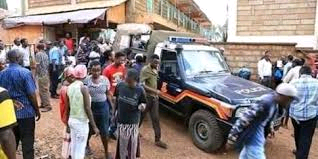 The body of the deceased was transferred to Jomo Kenyatta University Referral hospital morgue pending autopsy and further police investigations.

It is alleged that the officer was leaving alone before he was found dead.

His neighbours described him as a loving man who was kind to everyone and always willing to help his closest neighbours whenever they are faced with any difficulties.