By Annnjeri (self media writer) | 23 days ago

The skirmishes that have marred Laikipia county could be about to be totally neutralized after police detectives managed to unravel the source of weapons that were being used by the notorious bandits in the region.

Rift Valley Police Boss George Natembeya had bemoaned of the bandits being in possession of powerful weapons like the M-16 rifle which had posed problems to the police who had engaged them in shooting battles. 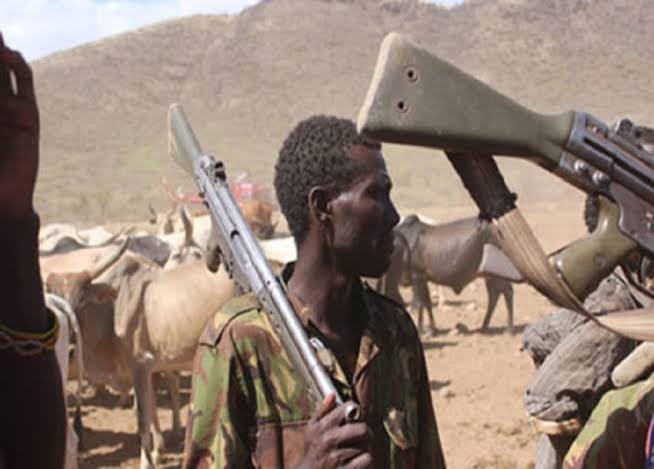 Police detectives have discovered an ammunition selling ring involving a General Service Unit Police(GSU) stationed at the Embakasi Training school in Nairobi who was found in possession of 2,040 rounds of ammunition after he fell into a trap set by detectives.

There are fears that the rogue police could be behind the Laikipia bandits having access to some highly equipped weapons as they continue to wreak havoc in the area.

According to reports, the recovered bullets were being smuggled from a garage in the Eastern bypass in Nairobi and were to be transported to Isiolo with sleuths further believing that they were to be smuggled to volatile areas like Laikipia and Marsabit.