By Aloanzzz (self media writer) | 19 days ago 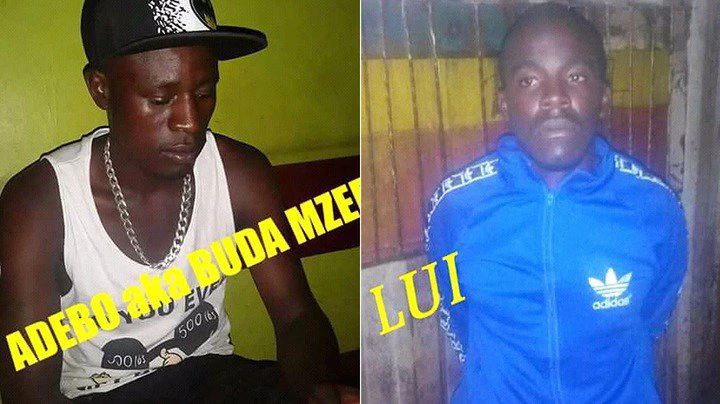 Hessy Wa Dandora does not spare anybody who associate himself with murder or robbery with violence. He always sounds a warning and the next time if he finds you doing any crime, he'll definitely shoot you. Apparently, today two popular thugs identified as Adebo and Lui have been gunned down by Hessy Wa Dandora. The two have been part of Gaza group popularly known for terrorizing people in Kayole. 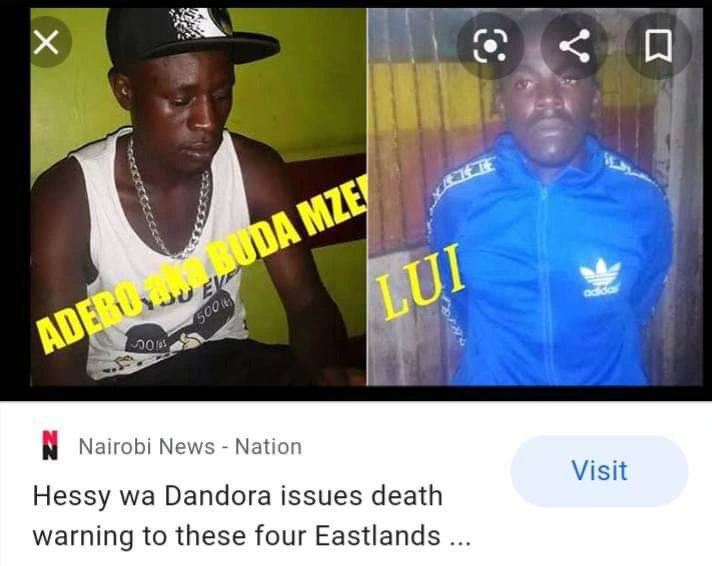 Many people know them since they often steal then murder residents. Few months ago, Hessy Wa Dandora told Lui and Adebo to reform or else they will die. The two never listened and they have been robbing people. Today, they were caught up with other two friends and they were seemingly going to rob someone. It has been reported that they never saw Hessy Wa Dandora and that is when he shot them dead. Actually, Kayole residents claimed that they are a bit relieved since they were always afraid of meeting the two in their estates. 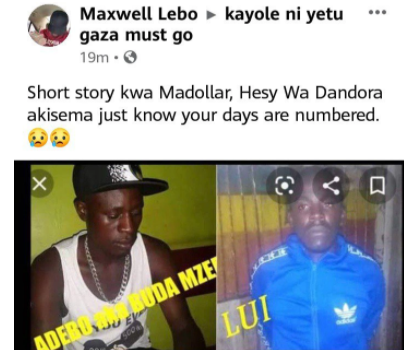 List of Leaders Who Accompanied Ruto to Kibwezi Today

How To Become Rich Overnight