By Thenewskartel (self media writer) | 3 months ago

Bungoma county residents shocked as a man loses his life early this morning while fighting over a woman. 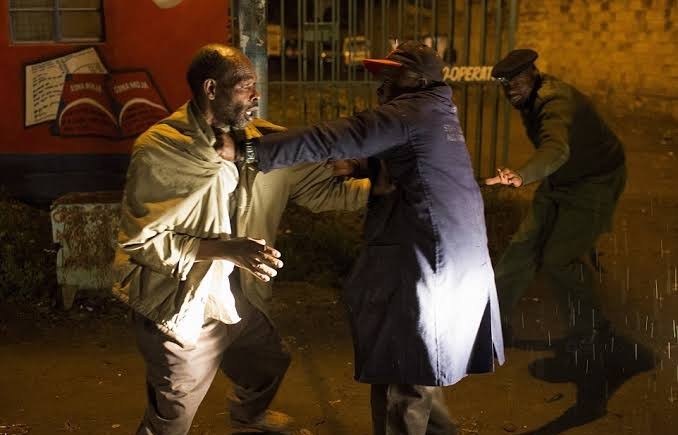 Titus Wamalwa is the man who lost his life while fighting his opponent Oliver Wafula who struck his chest with a kitchen knife, bringing to an end a night long fight for the fight of a woman identified only as Njoki.

The heinous incident took place at Njoki’s house whereby the suspect behind the killing suffered powerful punches from the deceased, who is rumoured by to have been an amateur pugilist.

When the suspect sensed defeat, he suddenly reached for a kitchen knife in the house and drove it deep into his opponent’s chest, killing him on the spot.

The bloodstained kitchen knife used in the killing was also recovered from the woman’s house and shall be used in court as evidence against the suspect.

A neighbor who requested her identity to be concealed said that Njoki has been cheating on his boyfriend for a long time.

The suspect and Njoki are held in police custody as they await to be taken to court. 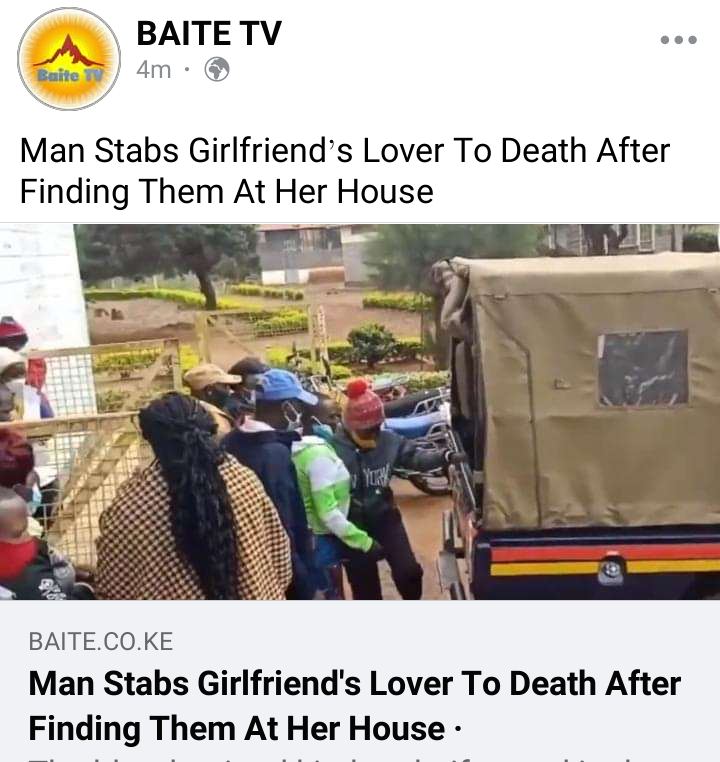