"I Held My Son's Dead Body And Place His Hand on My Cheek, I Lost Him to Depression" Mother Narrates

By Mi-Amor (self meida writer) | 1 months

A parent is the only one who can explain the pain of loosing a child especially if he/she committed suicide since every parent wants his/her child to prosper in life. 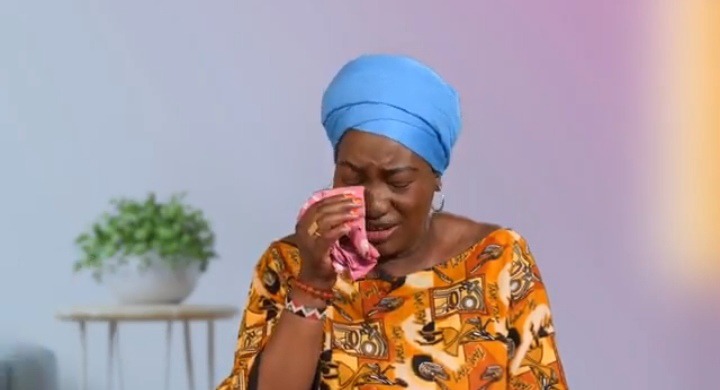 It's a painful story shared by a mother who lost her child to depression and she claims no parent deserves to bury a child and it's supposed to the other way round.

Jackie Mutere is a widow and she has been taking care of her five children alone. She says even if she lost one of her child, he has a special place in her heart and no one can take that from her.

Jackie's son by the name Chichi started behaving in a weird behavior where he even refuses to go to school and his mother could not understand what the problem was. Sometimes he would lock himself in his room and he would refuse to speak with anyone.

Things got worse after he sat for his KCSE exam and he never performed well as he expected. He started to skip taking his food and he would only lock himself in his room. 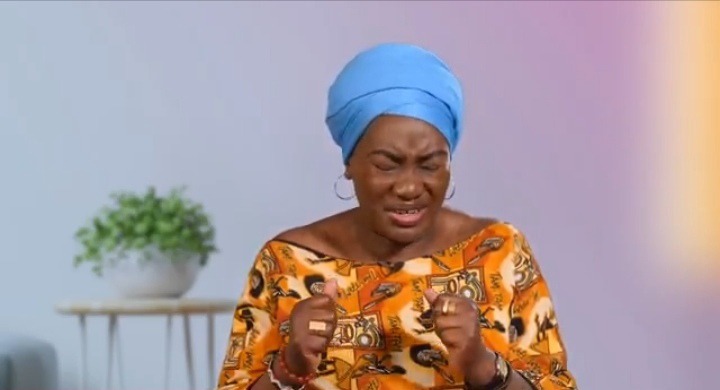 One day his mother asked him to get out of his room soo that they can have supper together but he refused and therefore his sister took the food in his room and afterwards what followed was shocking.

Jackie claims her children called her in her room and when she went out she found her son had already committed suicide by hanging himself with a rope and that's when she asked for help.

On reaching to the hospital the doctors confirmed that her son was already dead and she could not believe it. She only held her son's dead body and placed his hand on her chick asking him why he did it. 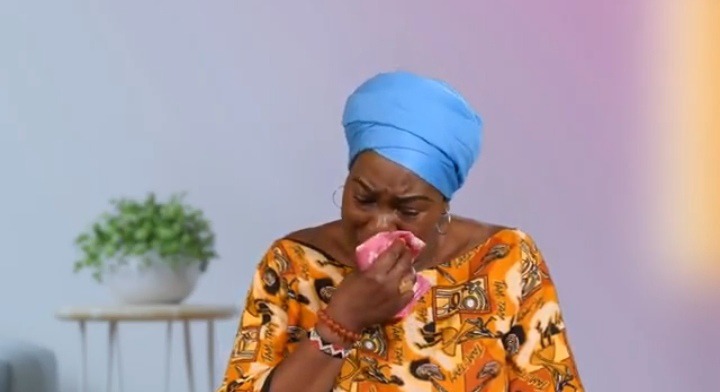 Jackie claims it was the hardest moment of her life and she prays no parent should bury a child because she is still recovering from the incident through counseling.

First Half of JSC Interviews For CJ Position Completed, 2nd Half Begins Monday For These Candidates

"I Do Not Have To Get This Job. It Means Nothing To Me If I Don’t Get The Job” Says Philip Murgor