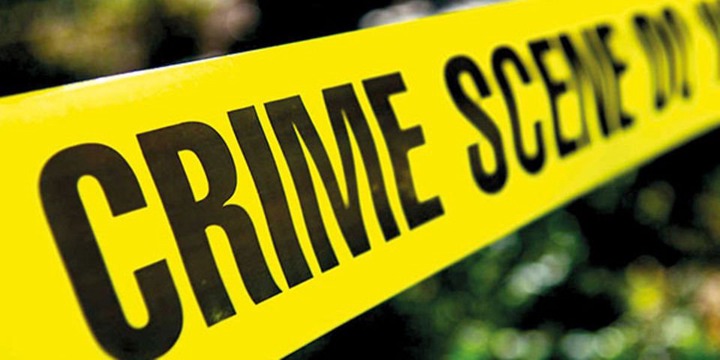 A 26-year-old from Murang'a County is allegedly to have murdered her two minor daughters by poisoning them, before hanging herself on Sunday January 16.

In the note, she had pointed an accusing finger to the endless marital wrangles which pushed her to doing the unthinkable. "The note talks of perennial domestic squabbles being the motivation to poison her two daughters aged two and five years and then taking her life. It is a sad turn of events," stated the DCC Ms. Angela.

According to police report, the deceased woman was last seen sweeping her compound only to be later found dangling from her roof by relatives who had gone to check on her.

Detectives have since initiated investigations, with the husband having already been questioned in relation to the incident. Area youth leader Mr. Kamau Ngoru lamented how the issue portrayed the drastic dimensions depression can take.

According to Ngoru, administrators should be taught on how to detect problems befalling those who they are tasked with leading, but not only to ascertain deaths and talking about investigations being launched.

Sauti Sol in trouble after threatening to sue Raila Odinga