Nairobi county governor Johnson Sakaja has finally come out to address the issue of noise pollution by churches in the city. Sakaja had refused to sign a law that wanted all the churches releasing loud noise closed saying he will not interfere with churches. This caused mixed reactions from people in the city forcing the governor to address the same. 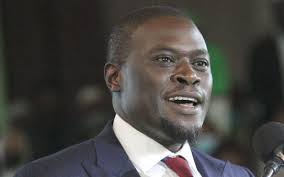 In a tweet the governor shared on his page early Friday morning he said that he is not ignoring the churches that are making noise like people are saying. He said that just like clubs were warned about loud music at night before being closed churches have also been warned and action will be taken against those that will defy the order. The governor said that club owners had been warned several times about loud music and those who did not adhere to the rules were punished by having their licenses revoked.

"Even with the night clubs; we didn’t start by shutting them down. We spoke to them over time, they agreed to comply but some ignored. Then we took action. We are asking churches and mosques to be considerate, and we will have a discussion with them. There will be order." Sakaja said. 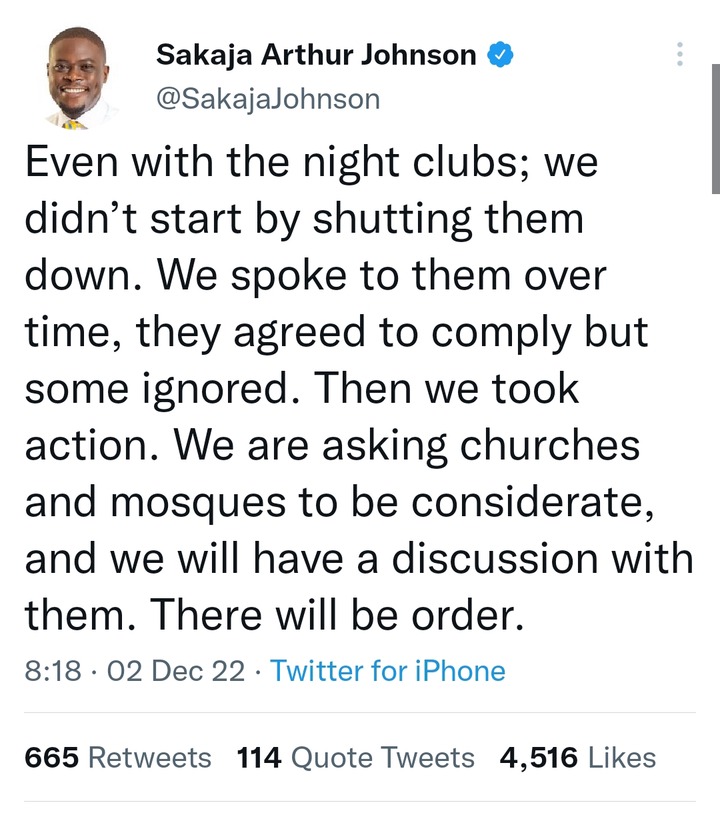 Do you support Sakaja's decision to not sign the law prohibiting churches from making noise at night? Share your thoughts in the comments section below.