Video:Police Put On Notice After They Raided Clubs While Nairibians Were Being Mugged And Carjacked

By DailyPunkBulletIns (self media writer) | 2 months ago 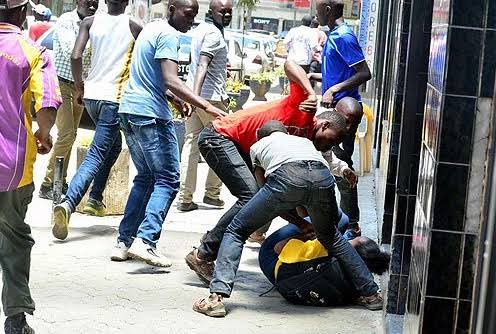 Police have been blasted and asked where they've been all this time while Nairobi residents are being mugged, robbed and carjacked at gun point. While reacting to the viral clip of Nairobi governor, HE Sakaja addressing hundreds of police officers minutes before they raided clubs, two vocal radio presenters have had a lot to question.

Speaking during today's morning show, kiss FM's Oga Obinna and Kamene wondered where the tens of officers have been while Nairibians were left at the mercy of heartless muggers and carjackers. 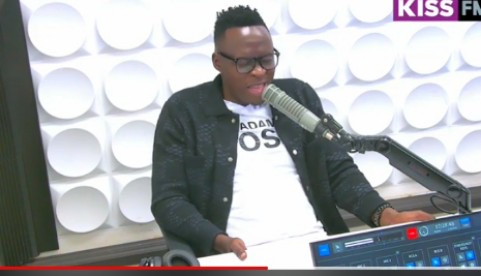 Just while the officers were storming the illegal clubs within the residential areas over noise pollution, the duo revealed that they knew of at least seven victims robbed and carjacked during that period. 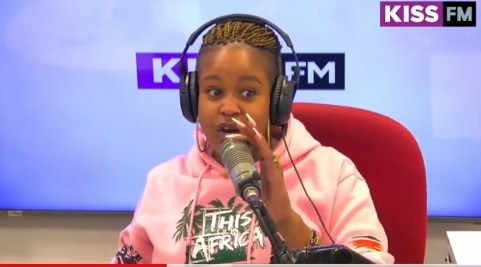 They wondered why the system would invest in thousands of cops to beat up revealers and arrest DJs instead of just revoking the licences and sending the police to go after the muggers on our streets instead.