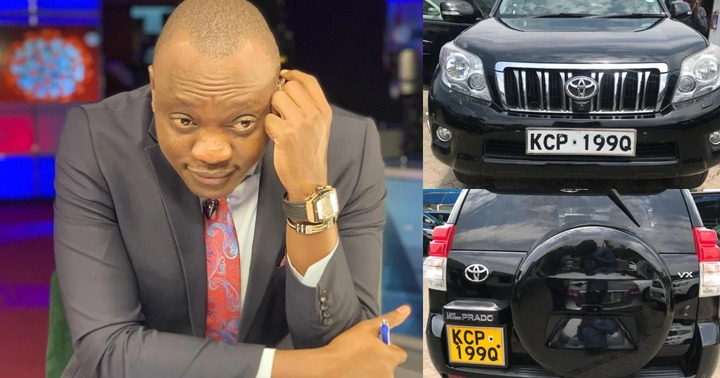 Ken Mijungu's car was stolen a few years ago. since then, his high-end car has never been recovered by DCI./Courtesy photo.

In most cases, Kenyans are used to seeing robbers use firearms to launch attacks against their targets before stealing from them.

The use of guns to scare away targeted motorists before speeding off with their cars have been happening in the country, apart from the night theft.

Little is known of a recently identified team that steals in broad daylight, neither by causing any harm to the victims nor use of guns.

Saturday Standard reports that the new group of car thieves has connections in Kenya, Uganda and Tanzania, which makes it easier for them to successfully execute their theft.

The publication reports that the group has been in operation for at least 8 years, stealing hundreds of cars, but leaving behind no traces for DCI to go after them.

Their trick said to be the latest trick 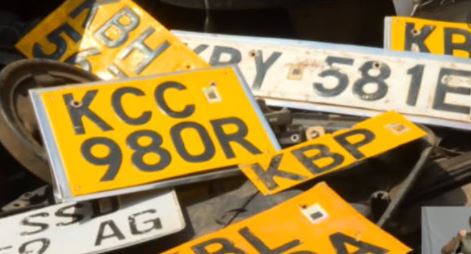 According to DCI, the suspects target those who want to sell their cars, for instance, they get their contacts on adverts and social media.

They then arrange for a meeting where one of the robbers pose as a rich man working with an international organization before offering a lucrative deal that car sellers/targets cannot afford to let go of.

Thereafter, an agreement is signed, only for the thieves to use fake IDs to sign the agreement. You are then taken to the Industrial area to be given the cash.

While at the Industrial Area, the suspects direct the target into one of the banks at the place. You are also asked to leave the car behind for inspection and checks, where another thug posing as a mechanic comes in. At this stage, the target already trusts the thieves as rich men looking for a car.

Standard reports, once the target is inside the bank, mostly directed to the manager's office because of the huge amount of money involved, that is when the robbers switch off their phone, destroyed the Simcard and disappear with the car.

How To Build A Smart 3 Bedroom House In Kenyan Village Side With Just Ksh 500K.