USA: 30 Year-old Woman Arrested After Setting Up 7,000 Acres Of Land On Fire.

By Entertainment.ke (self media writer) | 1 month ago 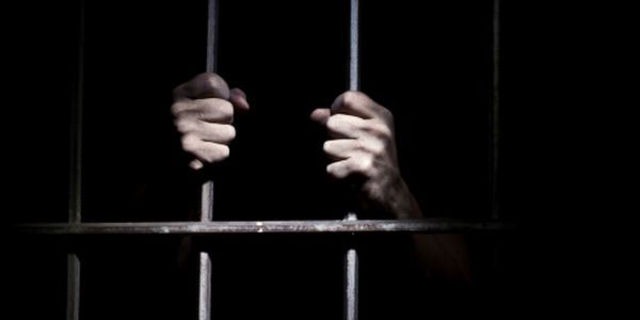 A 30 year-old of Us origin has found himself at a tight corner buy resident after she decided to set up a village in California.

To the sources, it is reported that the area residents spotted the fire after it began from the woman homestead. The fire later spread to the other neighborhood homes leaving many to escape for their lives.

According to the news, the woman started fire from a bush by the nearby neighborhood which letter spread to over 7,000 acres of land. Firefighters were later called and in in a two-day struggle they mwere able to put off the fire. More than 1,000 structures were brought down into Ashes leaving many homeless which forced a mandatory evacuation to be apply for the safety of the people.

Apart from structure being destroyed, also natural environment was affected living several animals dead and injured. The woman was later arrested by the police officer and locked up in the cell waiting to be judge in the court of law.

Content created and supplied by: Entertainment.ke (via Opera News )