Rip, Kenyans React As 22-Year-Old Officer Who Was Killed By Armed Bandits Is Set to Be Buried

A family from Eldoret is currently mourning the untimely death of a Police Officer who is reported to have been shot by armed suspects. 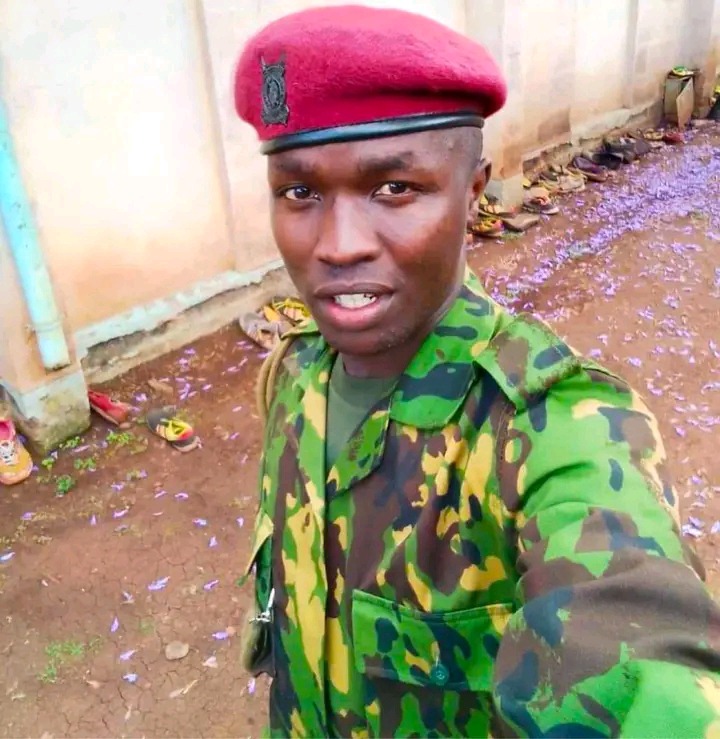 In a news report that has been shared by a reliable source of information, it has been revealed that the deceased was allegedly shot and killed by armed men who allegedly attacked and ambushed police officers who were keeping peace in Marsabit.

According to the reports given by the National Police Service, it has been revealed that the deceased died on the spot after being killed by the suspects who later stole their guns.

In a news report that has been shared by a reliable source of information, it has been revealed that several Police officers are currently searching for the suspects who went missing under unclear circumstances after killing them. 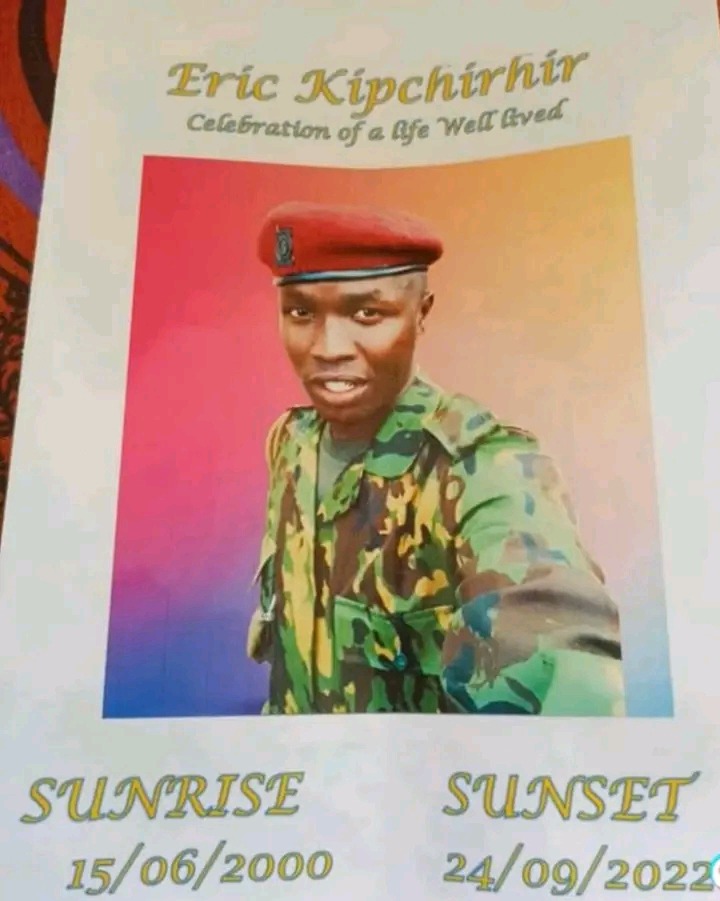 While reacting to this incident, kenyans who took to their different social media accounts to express their opinions on the matter have called upon the government to send the Kenya Defense Forces to put an end to this suspects.

According to the reports given by most Kenyans, they claimed that it is so unfortunate that the government is yet to do something about the increasing number of rogue Bandits and deaths despite the fact that Alot of people are currently being killed. 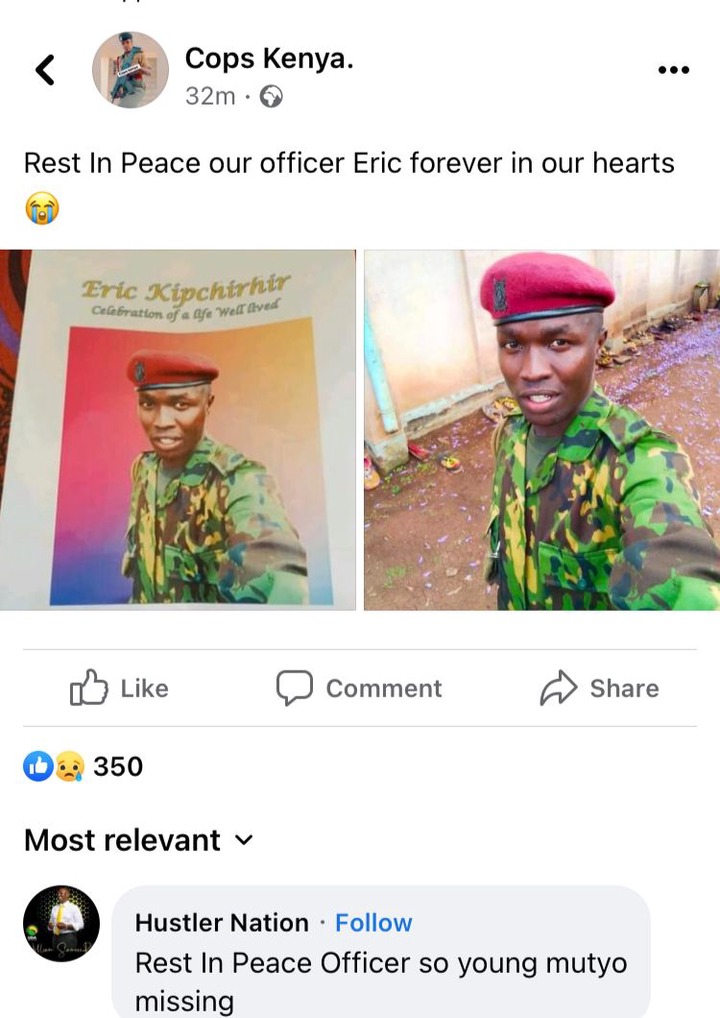 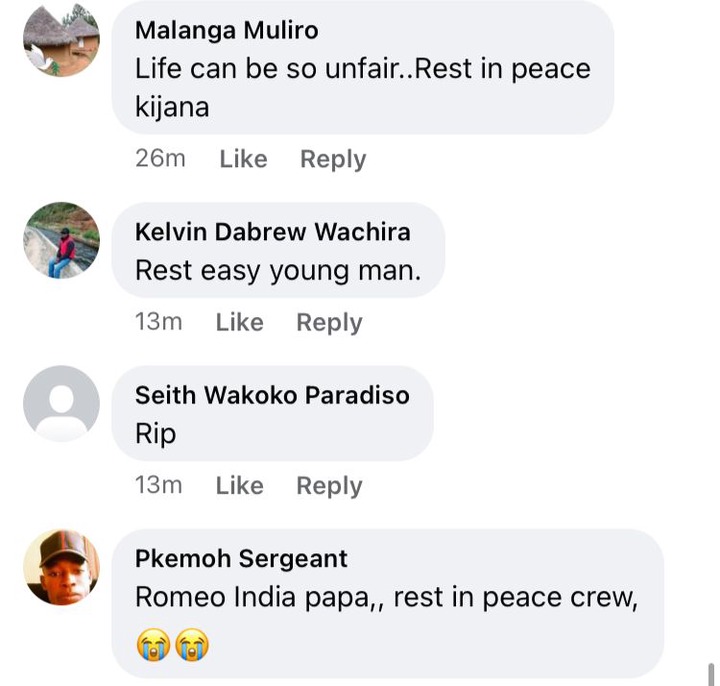 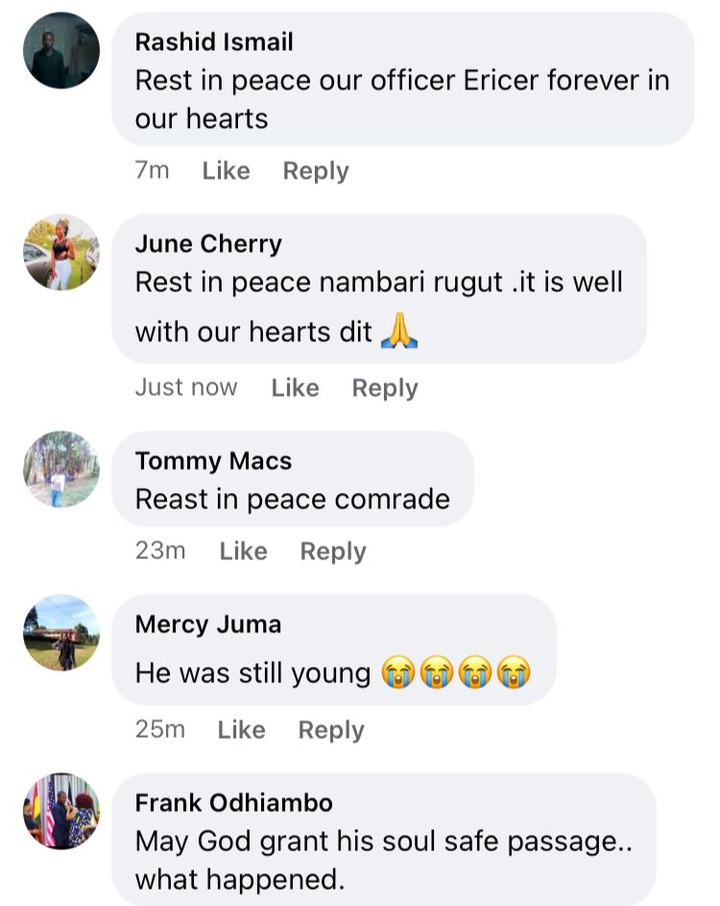