When Vivian Achieng left Kenya for a new job as a domestic worker in Iraq, she believed her life was about to take a turn for the better.

The 26-year-old left Kenya for Iraq in April last year. Achieng was kept in the dark about the country where she would go to work. She anted to go to the Middle East for greener pasture, but her agency facilitated her movement to Iraq. 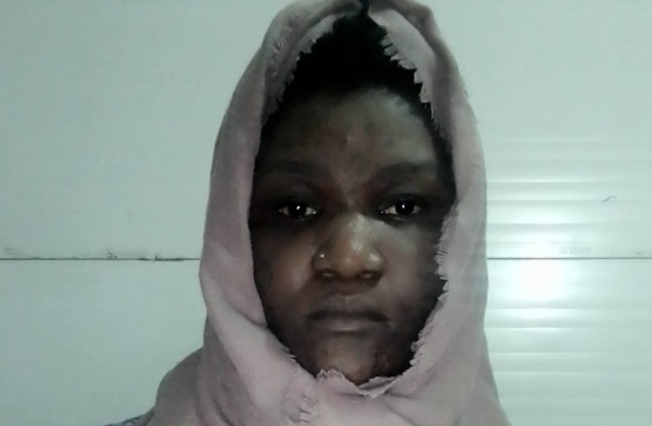 Days after landing a job in Iraq, unfortunately her boss started mistreating her In Iraq. Reports indicate that her boss denied her food and she was also forced to work for long hours without rest.

When the circumstances around her workplace became unbearable, Achieng decided to look for another job.

On the fateful day she was moving into her new workplace, she was arrested and taken to police custody for lack of documents. It is alleged that her first boss confiscated her passport.

She was later on arraigned in court where she was charged with being in Iraq illegally. Court issued an order of deportation and asked relevant authorities to process her deportation in three days.

In a sad twist of event, Achieng has been detained in police cell under duress for over four months despite the court order.

Her family revealed that the court order is yet to be enforced and the whereabouts of Achieng is not clear.

Employers in the Gulf state have been dogged by allegations of physically, mentally and sexually abusing their migrant housekeepers for years; claims which continue to resurface.