Lawyer Hassan Nandwa was kidnapped by police, according to human rights organizations.

By MAHONE (self media writer) | 2 months ago 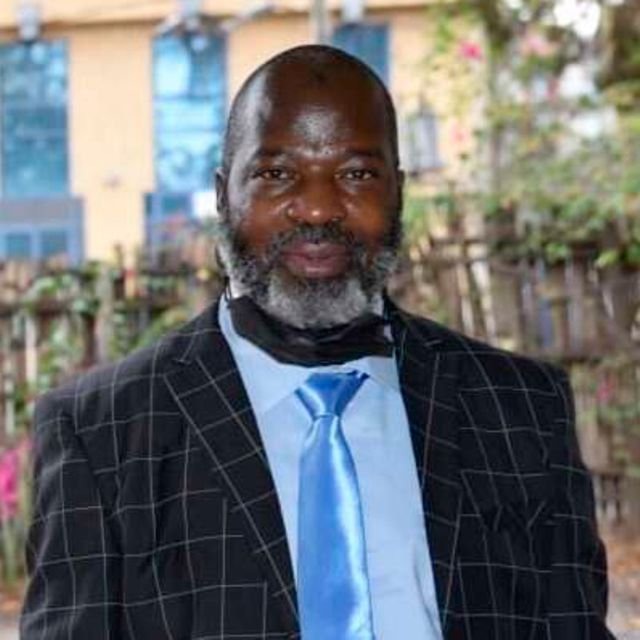 They claim that Nandwa, a Muslim scholar and High Court counsel, was taken by a government security agent while performing his professional duties 12 days ago.

According to Hassan Ole Naado, the chairman of the Supreme Council of Kenya Muslims, key government officials are to blame for Muslims' suffering.

"There are those who are responsible for Muslims' suffering, and if they continue with this culture of repression, history will judge them harshly for abusing the rights of people of this country," he said on November 8.

According to Naado, over 133 persons have been killed or disappeared since January.

He claims that over 1000 people have been slain or disappeared at the hands of security agents since 2007, but only 28 cases have been brought to court.

According to the lobby organizations, Nandwa was discovered discarded in a bush in Mwingi, Kitui County, around 1 a.m., from where he dragged himself to seek help.

“As in previous occasions, he has been warned not to speak about his harrowing ordeal or face severe repercussions. He is in the care of his relatives and has been discovered to be in poor health," they claimed.

Apart from Nandwa, the organisations cited four additional abduction cases in which people were 'arrested' by men posing as government security agents and then vanished

Nandwa was discovered abandoned in Mwingi town Friday night, according to Abu Ayman of the Jamia Mosque.

He had been reported missing on October 29, and his family had begged with the administration to assist them in finding him.

Content created and supplied by: MAHONE (via Opera News )