By Joylnjay (self meida writer) | 22 days 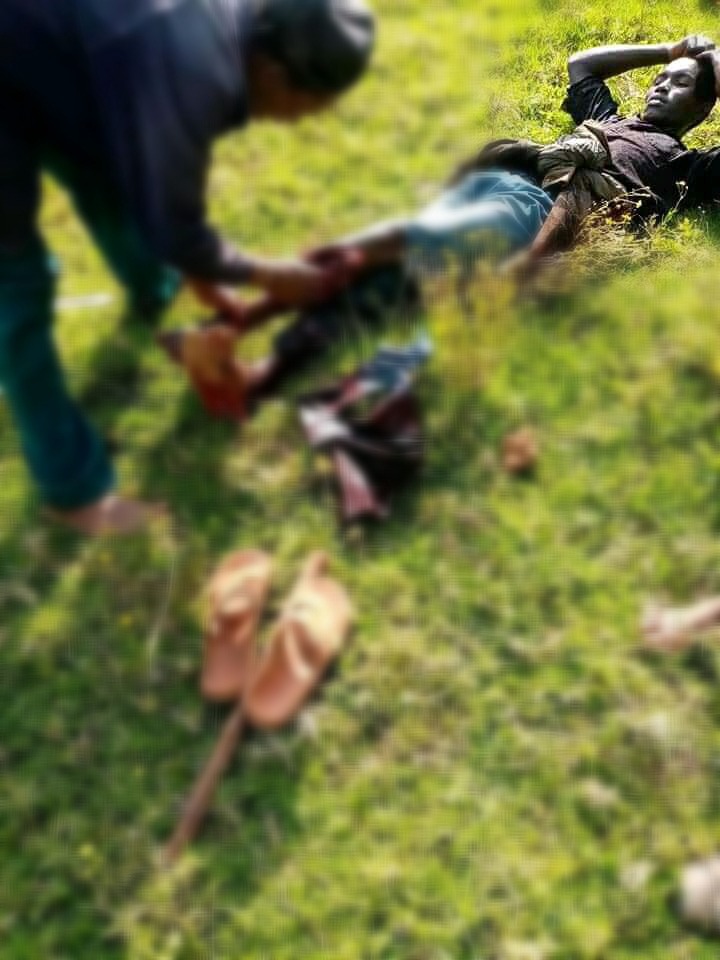 One boy has been badly injured in a renewed fight at the reclaimed Mau forest . The fight between security officers and the evictees started today after a small disagreement escalated to the fight .

As narrated by the residents affected by the fights , police officers from Chebitat camp in Sogoo took cattle belonging to one local from his compound and locked them up in their camp after the Mzee grazes them earlier in the forest . The locals were agitated by the act engaging the officers . 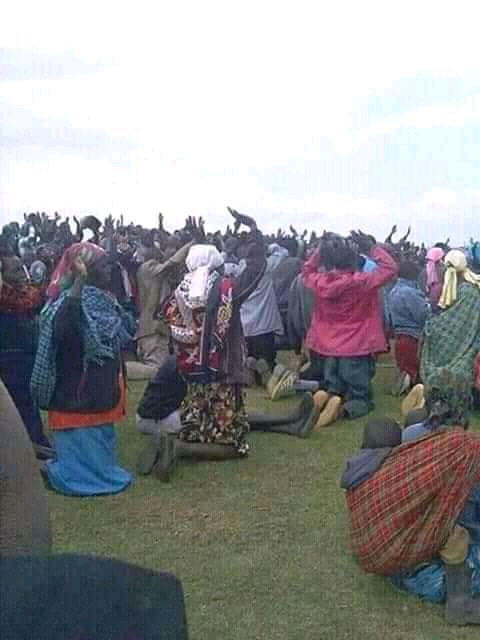 The officers reiterated with live bullets badly injuring the boy as others sustained minor injuries .They claim that they had been allowed to graze their cattle in the forest land as they provide fencing services as agreed on a meeting between the area chief and themselves .

"The residents agreed to provide labour by digging holes and clearing points where those post will be erected.Also residents were allowed to graze peacefully for the mean time before the placement of berbed wire ," Cheruiyot said .

The Mau forest issue is emotive and has for long caused unending fights . Many lives have been lost as many suffer arrow and bullet injuries. 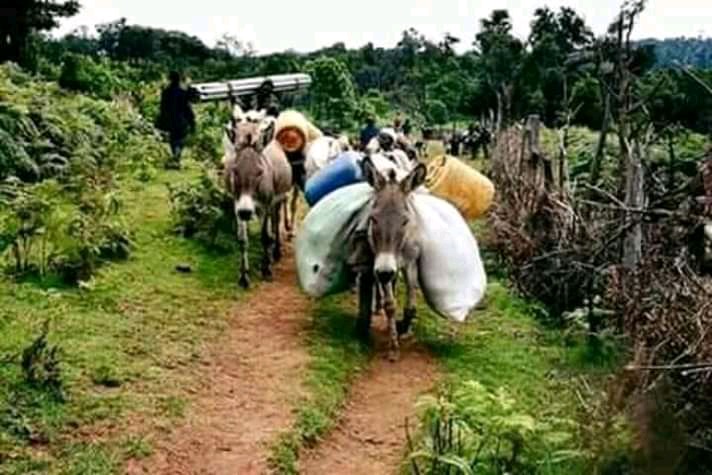 Myths Behind the Mysterious Building Remain Unoccupied Since 1992 in Nairobi

Interior CS Brings Joy To Nakuru Residents After He Promises This

Run For Dear Life As A Man Thought To Have Died Reappears, Finds Mourners Eating

Burial at last for a man in morgue for 8 years

If You Are Living In The Following Areas, Expect Power Interruption

The Biggest Tractor In The World, Can Plough 3 Acres In 1 Minute And Has 1m Wide And 2.4m Tall Tyres