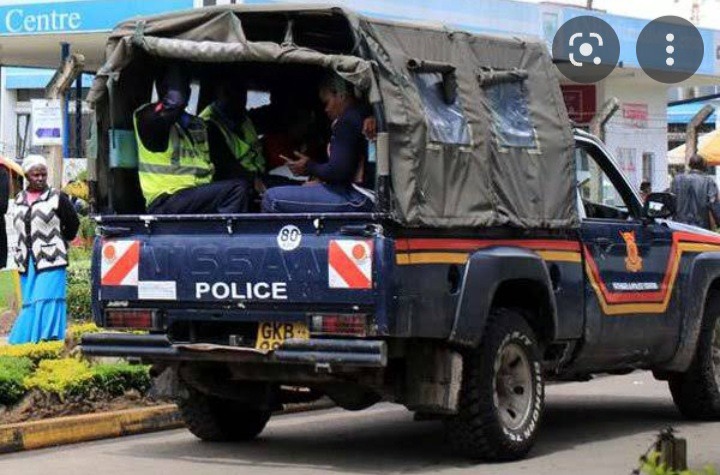 Crime has been on the rise in the country over the past few months, with the daily reports having a number of criminal incidents that have claimed the lives of the victims. On the recent and most horrific incident, police based in Narok have arrested the main suspect for the murder of two children and their pregnant mother.

According to Citizen TV Kenya, the authorities attached to Kilgoris area in Narok county, received a class eight pupil on Saturday June 2nd, who reported to them that he was attacked by unknown people on his way home. Upon careful listening to his statement the police noticed a few inconsistencies in the story.

However, the sleuths accompanied the boy to the scene of where he claimed he was attacked. It was when the police arrived at the scene that they met a group of locals, who were trying to save the life of a 6 months pregnant woman, who had serious injuries from machete cuts. Unfortunately, she passed on the way to the hospital.

It's when the police interviewed the minor that he admitted to killing of two children aged five and ten. The police were taken to the scene where the suspect dumped the lifeless bodies and it was then discovered that the victims were the children of the deceased pregnant woman.

Transmara West Sub-County Police Commander Hamisi Ganzallah confirmed the incident and the bodies of the three were taken to Kilgoris Mission hospital mortuary. 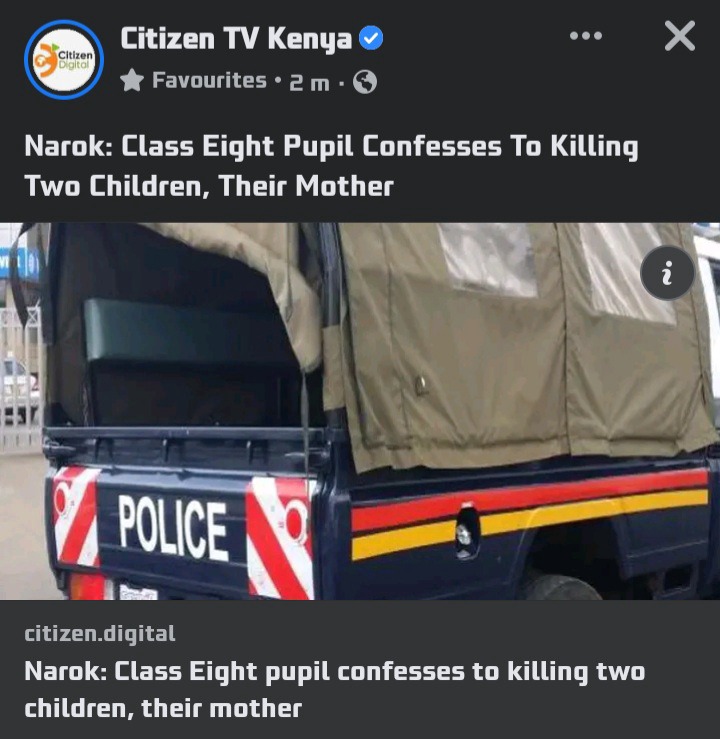 A Doctor Whom I Trusted Did The Unthinkable To Me. It Was The Most Traumatizing Ordeal- Lady Shares

Woman Who Became The First Female Governor In Embu County

Beauty In Football, Meet Some of Beautiful Female Referees In World Top Leagues