By Jackiejeropsing (self media writer) | 4 months ago

Nominated Senator Millicent Omanga has today called upon the relevant investigative bodies led by Director of Criminal Investigation, DCI and the Inspector General of Police, IG Hillary Mutyambai to launch an immediate investigations in order to unearth what might happened to the bodies of the deceased men that were found dumped in River Yala. Here is the shocking video courtsey of NTV Kenya.

In an incident that happened yesterday in the afternoon, it has been revealed that police officers were able to find over 19 Bodies dumped in the river. According to the reports given by the witnesses, they claimed that the bodies of the deceased are often dumped by unknown persons. 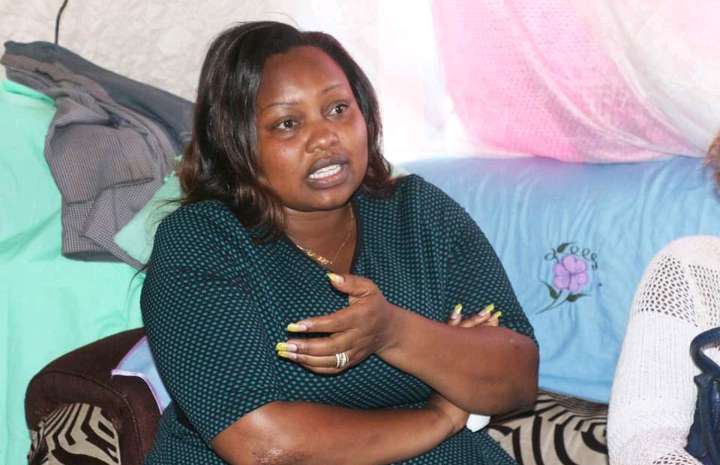 According to the one local Dailies, The Yala Sub- county Hospital Mortuary is overwhelmed by unidentified and unclaimed murder victims collected by police from the Yala which has been branded the ' River of Death' .

According to the local daily, the notorious points along the river where most bodies are found are Ndanu forest and Ndhawa bridge. (This information is contained in a classified county health department document obtained by the local daily. )

A report conducted by the Haki Africa led by its Executive Director Hussein Khalid said that they have indeed witnessed with their own eyes the dead bodies floating in the river. 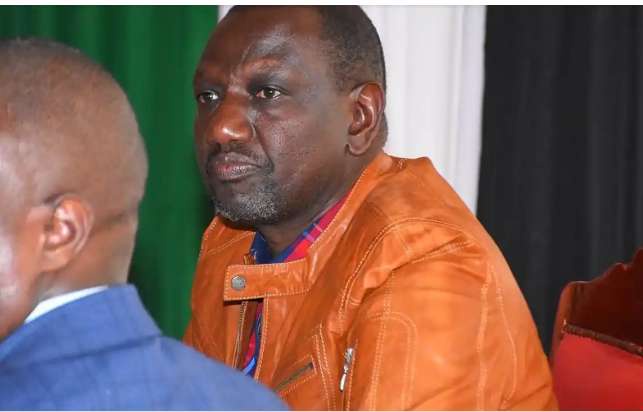 " We have also witnessed tens of unknown bodies at the Yala sub County hospital mortuary that were fished from the river. some them were in sacks well sewn like parcels" Haki Africa observed. 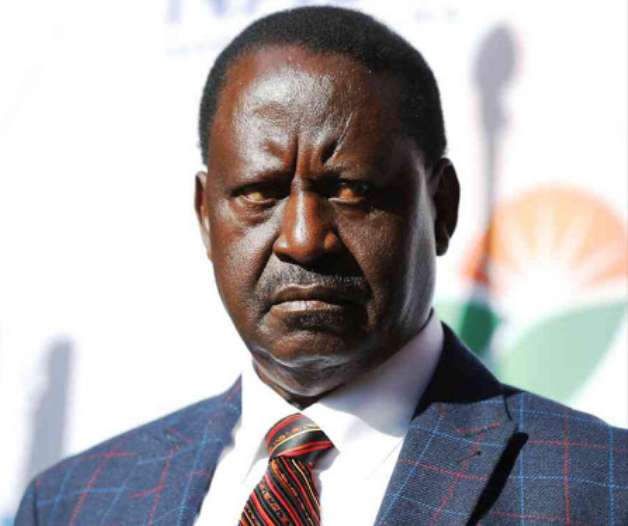 Reports from a number of residents revealed that the bodies are dumped into the river by unknown persons who according to HAKI Africa Representative, are usually ferried/ brought in a double Cabin pick up and probox. According to the shocking reports, on reaching the Bridge, men come out of the vehicles pick the bodies and throw them over the bridge and into the water.