By CrimeBuster (self meida writer) | 24 days

Residents of Bungoma in the western region of Kenya were forced to witness a dramatic scene after a middle-aged man is reported to have demolished a house which he had built for his girlfriend's parents. 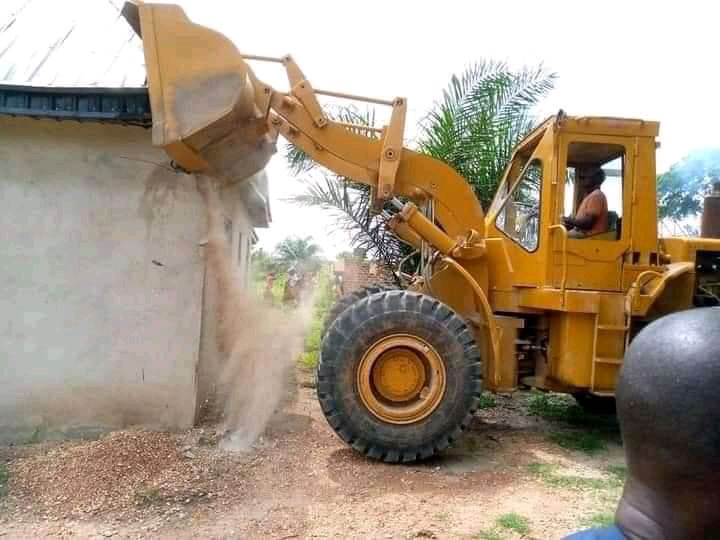 In a video that has since gone viral and is still making rounds on different social media accounts after being uploaded by different Kenyans, the angry man could be seen in the process of demolishing the house.

According to the reports given by these sources, they revealed that the man had built the house for his girlfriend's parent hoping that he was going to marry her. However, he went ahead and demolished it after she rejected his marriage proposal.

The man's action has sparked alot of reactions from Kenyans who seemed to have different opinions and suggestions on the matter and on what he should have done instead of demolishing it.

With a section of Kenyans congratulated him for doing so rather than taking his girlfriend's life as it is seen in different parts of the country, others went ahead and called him out for allegedly acting irrationally where they stated that he should have asked for compensation. 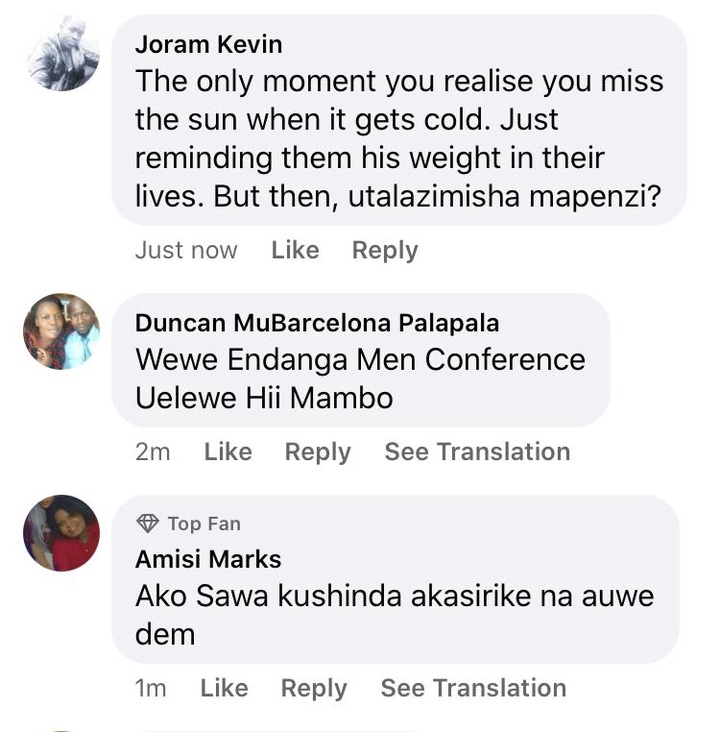 However, another group of Kenyans Praised the man claiming that it was wrong for the woman along with her family members to let him build a house for them knowing that she wasn't going to marry him. 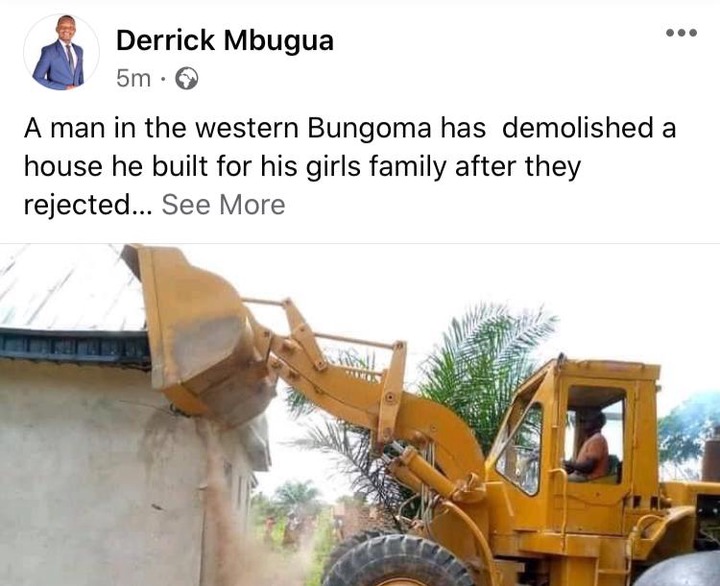 Do You Still Remember Scientist From Uganda Who Made Covidex, Look what He Has Received as a Gift