By Professor (self media writer) | 25 days ago

Immediately after a person dies and is discovered dead, they are taken to the mortuary where their bodies are prepared for burial. 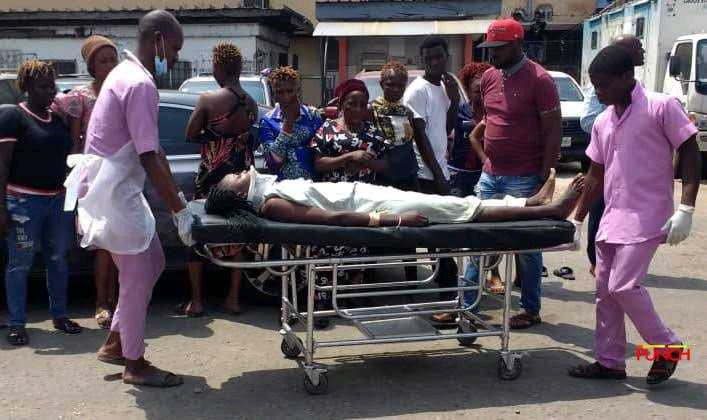 These preparations depend on the person's will or the family. For people who request to be cremated, their bodies are taken to a cremation chamber. Megan Hess, a funeral home owner has been taking advantage of families who request the bodies of their deceased ones to be cremated.

Hess has been selling the body parts of the deceased such as spines, arms, legs, and sometimes even transplant organs such as the liver. Once the bodies arrived at her mortuary called Sunset Mesa, Hess would charge not less than one thousand dollars for the cremation services that she never lend. This is fraud and it is punishable by the law.

One family reported having received dustbin ash instead of the ash of the body of their deceased person. Another family was also reported to have received a concrete mixture.

Furthermore, apart from running a funeral home, Hess was also running a human body parts business called Donor Services from the same building. According to the report on Tv 47, Hess who is currently at the age of 45 would mostly sell body parts for studies and research. 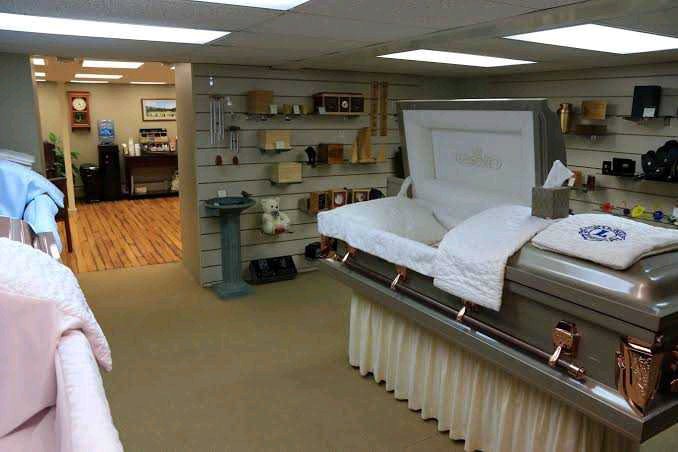 As investigations were carried out on Hess, one of her messages with a prospective body buyer was recovered, Hess was negotiating for a deal of body spines at nine hundred and fifty dollars. Hess wrote that her funeral home could receive not less than 5 deaths a day telling the buyer to get ready.

Hess is had now been proven guilty by the US court of law. She also admitted to having run the business. Do you think that this too could be happening in other places not only the US bearing that people do not look at the bodies of the dead after leaving the mortuary?

Content created and supplied by: Professor (via Opera News )