By KrimeExpert (self media writer) | 26 days ago

A family from Kayole is currently searching for their relative who is reported to have gone missing under unclear circumstances. Taking to her Facebook account to confirm the incident, the sister of the victim has revealed that she allegedly went missing a few days ago after she failed to get back home.

Due to this reason, the facebook user who has been identified as Sherry Irieri called upon kenyans to help them find her sister due to the fact that they don't know about her current whereabouts.

At the same, sherry claimed that her sister's phone has allegedly been switched off ever since she went missing despite the fact that she often keeps it on and for this reason, asked kenyans to Intervene.

In the past few months, a number of kenyans have been reported missing under unclear circumstances where some have been found alive as others are yet to be found.

According to the reports given by the Kenya police force, it has been revealed that the rate at which kenyans are disappearing is alarming due to numerous reports that have been made in different police stations.

While reacting to this incident, the inspector General of police, Hillary Mutyambai has called upon parents to make sure they stay vigilant and at the same time, report this incidents as soon as they happen instead of posting them on their social media accounts.

Expressing his fear and concerns over the rising cases of abductions and disappearances in the country, Hillary Mutyambai said that some of these cases were being caused due to the fact that most parents are allegedly ignorant.

In his own words, Mutyambai said that most parents often don't look after their children especially during the holiday seasons where most children end up getting Abducted or in worse case scenarios, get murdered by the suspects. 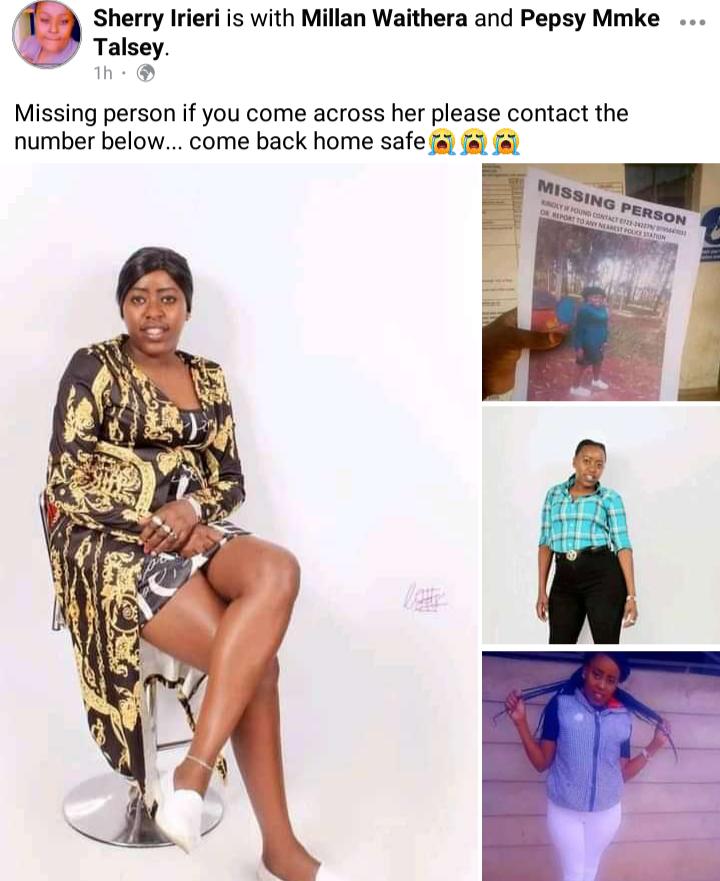