By KisumuNews (self media writer) | 1 month ago 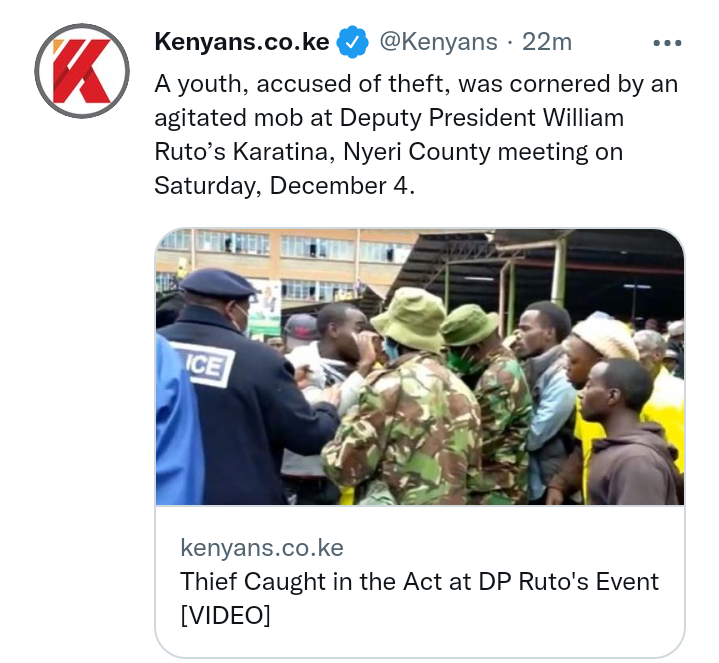 The young man, dressed in a grey hoodie and black jeans, was alleged to be a pickpocketer who targetted a section of the attendees was today cornered after his scheme to steal from them reportedly backfired. According to the Kenyans.co.ke, the agitated could was seen dragging him across while confronting while some descended on him with blows and kicks

The alleged pickpocketer, however, pleaded for his life while attempting to defend himself from the mob that was threatening to lynch him. 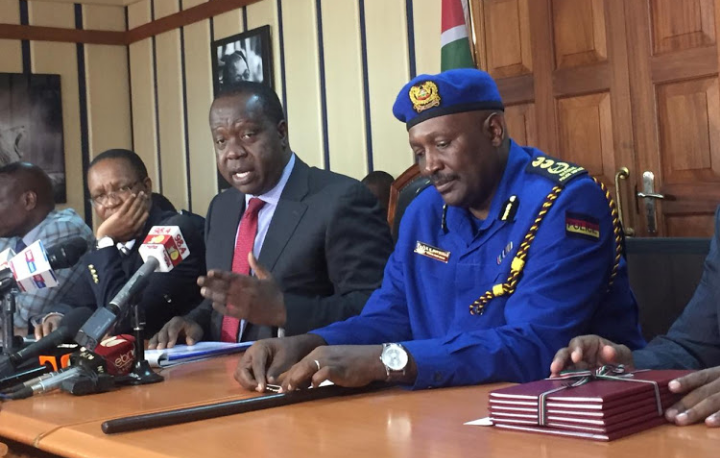 The commotion attracted the police officers who quickly intervened saving him from the mob whoever the DP did not released due to the Swift response from the officers who were on the ground. The crowd claimed that they caught him in the act and urged the police to apprehend and charge him on Monday, December 6, when courts resume.

"Who Is Jimi Wanjigi?" Ahmednasir Abdullahi Asked A Hard Hitting Question By An Angry Raila's Ally

How to protect your car and Parts from theft.