By Rozzie_writer (self media writer) | 5 months ago

Northern region part of our country has been unsafe recently following an increase in attacks by Al Shabaab militia. The terrorist who have been targeting security officers and destroying their instillation buildings. 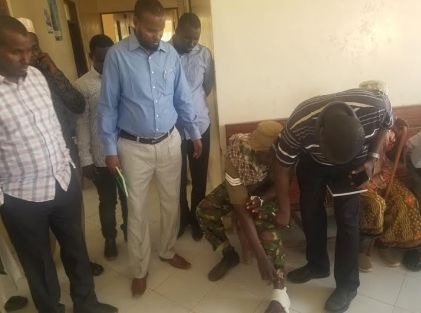 According to the Star Newspaper, three police officers on Tuesday morning were injured following an attack from Al Shabaab terrorist who attacked their vehicle in Bambahowla Area in Mandera County.

This incident has occurred just a day after the terrorist gang hijacked a construction truck, abducting the driver and his conductor before torching the lorry before disappearing with them.

Those kidnapped have not yet been found as security agents are now hunting them. The North Eastern region bordering Somalia has in recently now become a ground for attacks from the Al Shabaab group. 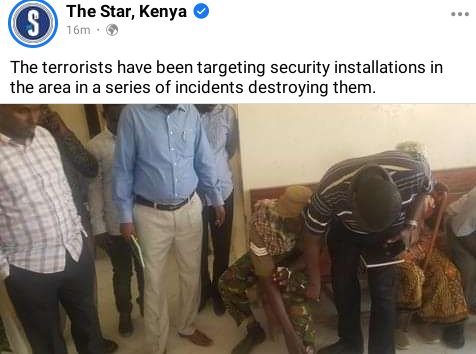 Content created and supplied by: Rozzie_writer (via Opera News )