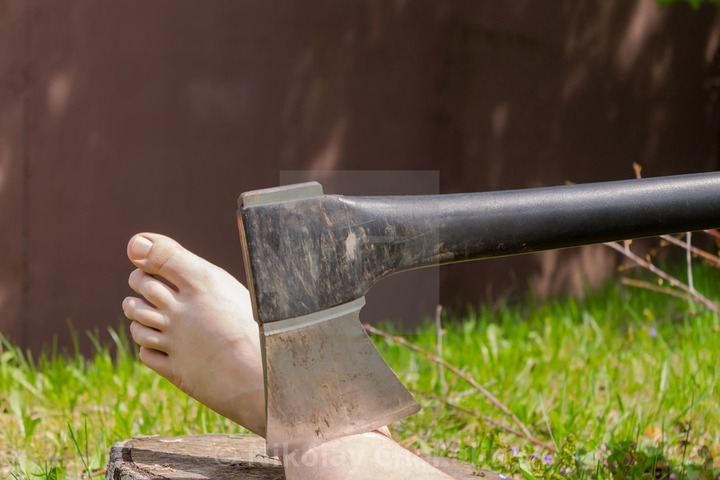 A twenty two year old man Duncan Kakai explained on her sick bed how he escaped death narrowly. This was after his leg was cut off using an axe in the 5th April attack.

Kakai explained this while at Kakamega county referral hospital, that he was attacked while he was in the toilet at around 3pm and drugged over 500 mitres away by the assailant.

He added that the attacker threatened to kill his two sisters and a cousin unless he coplied with what he was told. He said the the attacker claimed that his father and his stepmother owed him some money which he demanded to be payed that night.

Levi Kakai, the victims father said that his son called him to inform him about what the attacker was demanding, but he was shocked as he knew very well he owed no-one any amount of money. 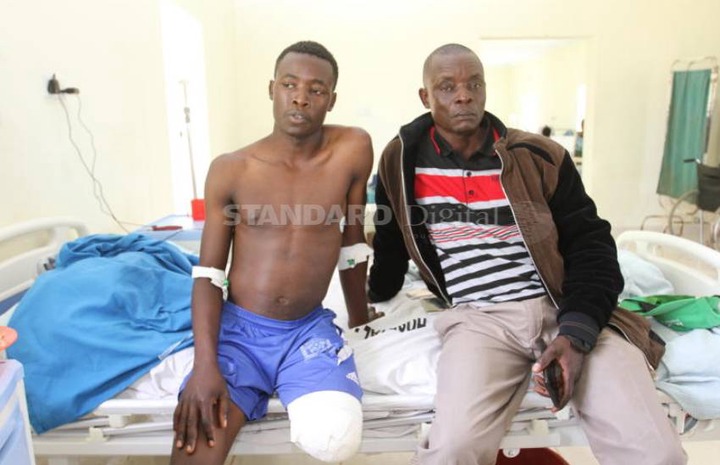 The attacker was therefore annoyed and ordered the young man to lie flat on the ground before he took off his axe and smashed the left leg. Before chopping the leg, the man ordered Kakai to call his sister and direct her where to collect his body, after which hi switched off the phone and continued with his mission. 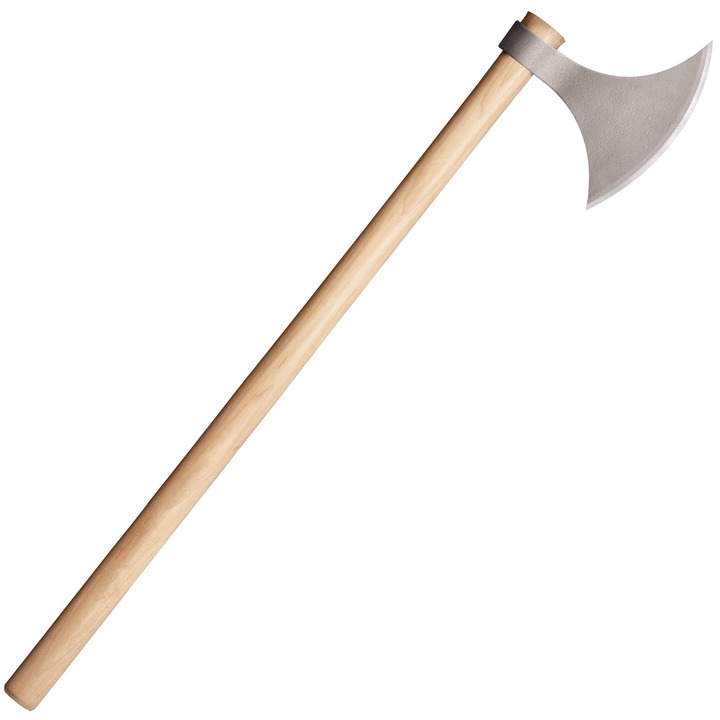