By Journalist_Aggrey (self media writer) | 22 days ago

Residents of Mtwapa in Kilifi County yesterday woke up to news of dismay after two couples in the region sequentially committed suicide upon jumping from the fifth floor of an apartment. The incident which occurred early at 3am has now elicited concerns with visible evidences glimpsing the possible cause of the unfortunate event. According to their neighbours at Bigsal apartments, the couple; Lucy Nyokabi and her boyfriend who is known as Rastaman had only stayed together for three months before an alleged alteration erupted in the wee hours of the night. 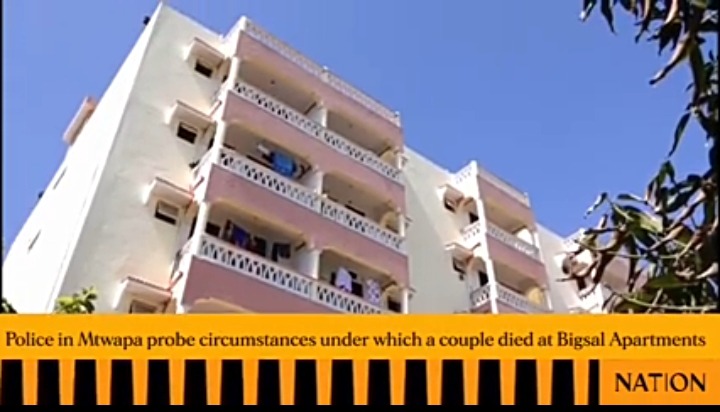 According to the Directorate of Criminal Investigations (DCI), traces of blood and broken furniture were also discovered in the couple's house insinuating a possible misunderstanding between them. Well, according to witnesses of the event, Rastaman was the first to throw himself from the balcony before Nyokabi purposely followed suit. 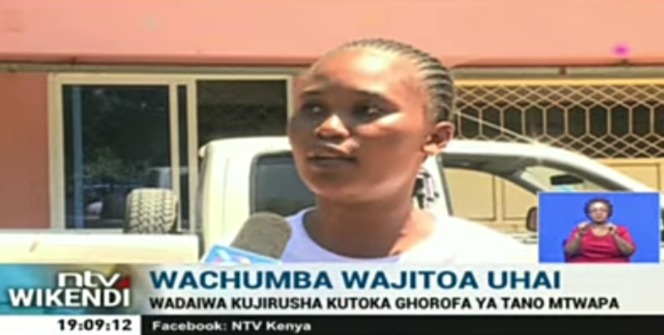 However, the actual cause of the altercation has not yet been established with neighbours also reporting no incident of earlier disagreements between the lovebirds. Police in the region have now set rolling an investigation process with the families of the deceased also thrown into utter disbelief. 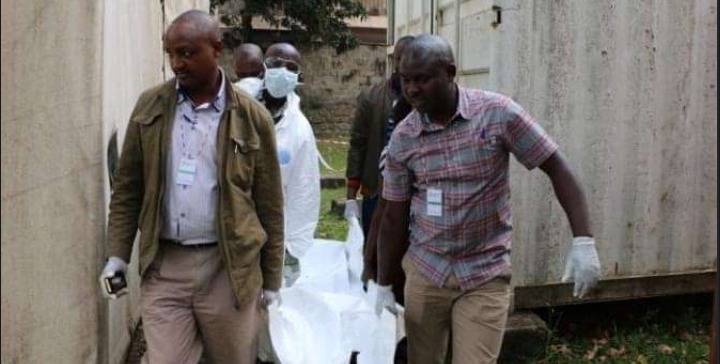