By Achienge (self media writer) | 4 days ago 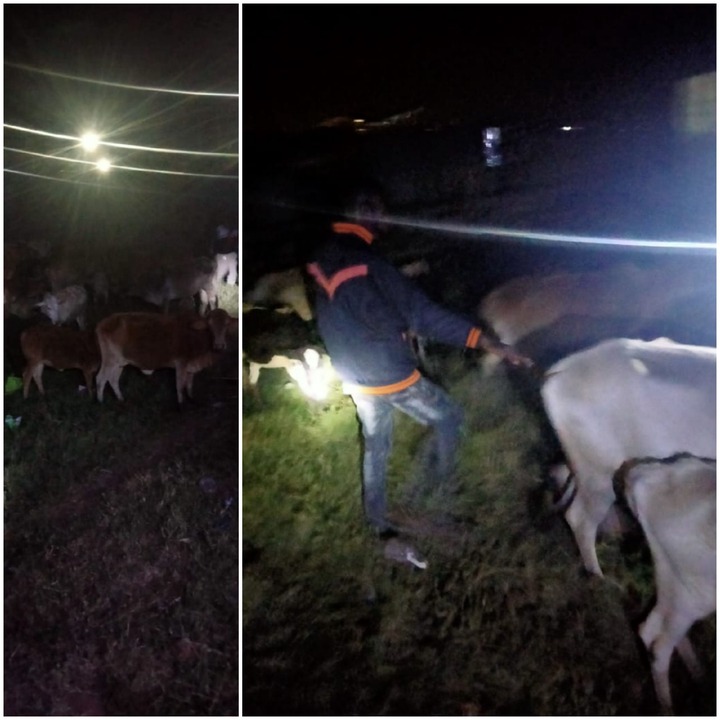 52 cows that were reported missing in Kiandutu, were yesterday night recovered by police hidden in a construction room in Thika.

The cattle disappeared from Kiandutu area fdw days ago with the owners left inn state of despair.

Police said they found the cattle hidden in a building under construction near Castle, probably being set ready for transit to unknown destination.

Thika West Sub-County Police Commander Beatrice Kiraguri who confirmed the incident said the officers were acting on a tip-off from the members of the public. 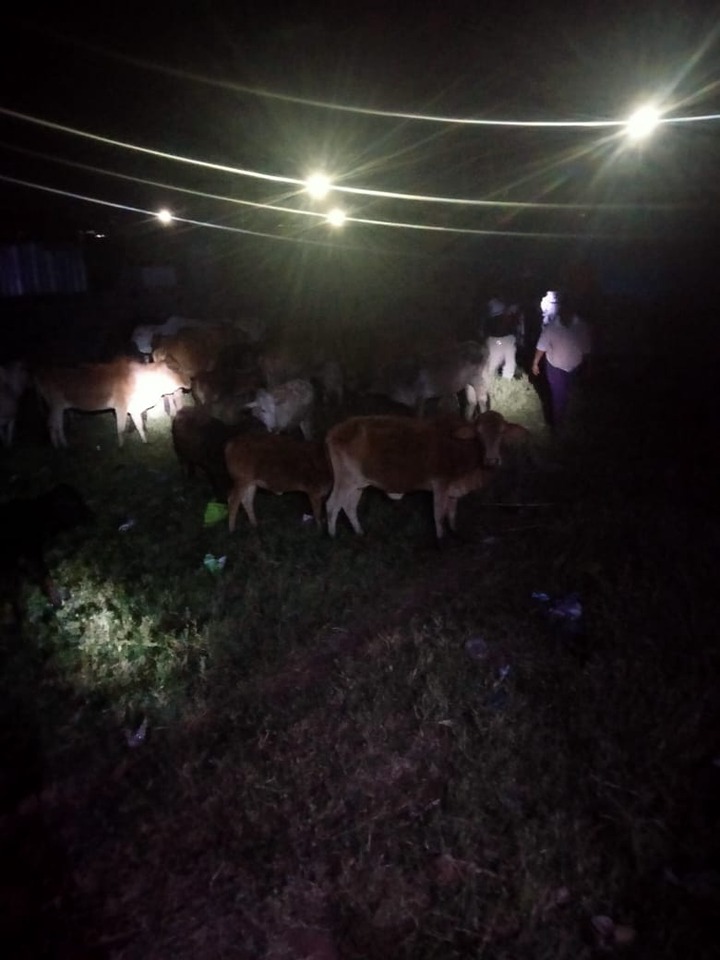 According to Beatrice, two locals saw the cows being watered and served food and notified the police.

She said no culprits were arrested during the sting operation during the crackdown conducted by a contingent of security officers. 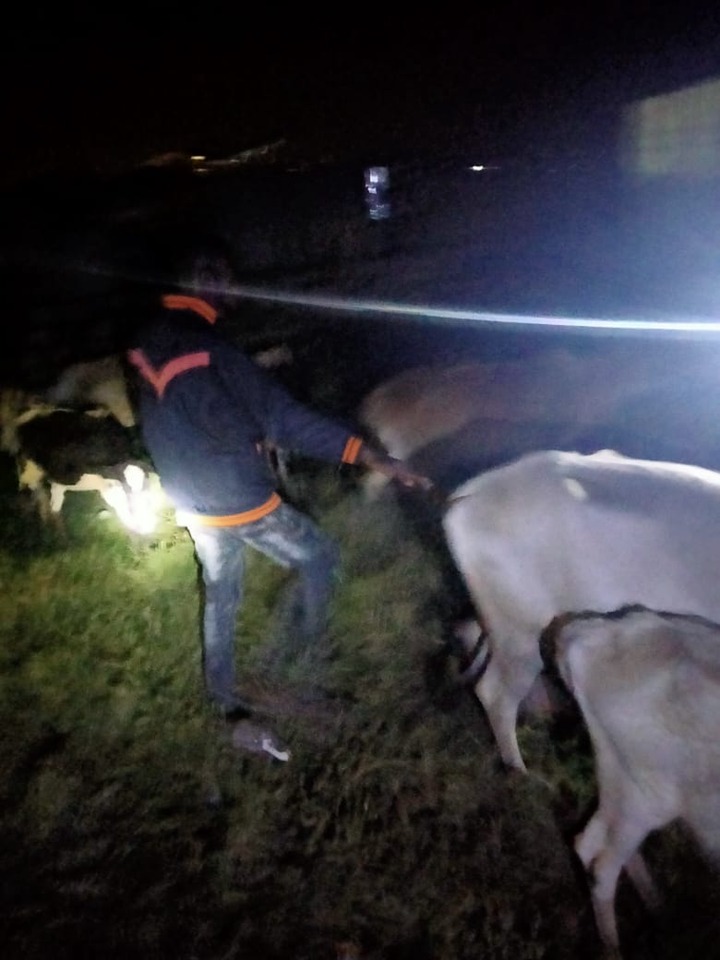 She urged the members of the public to help police with any suspicious information relating to the disappearance of the culprits who are believed to be behind the syndicate. 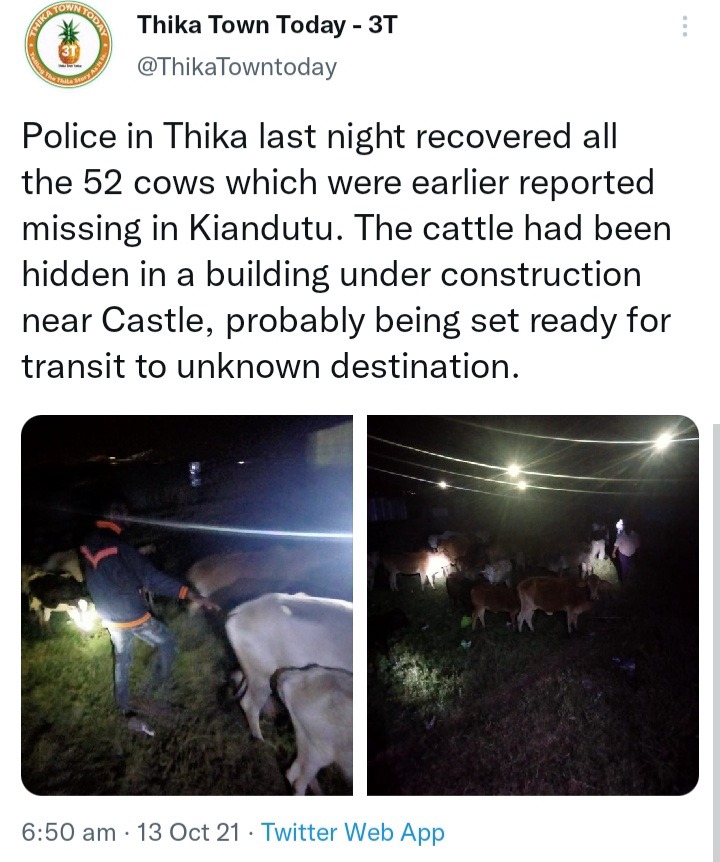 Three Monday Games to Bank on