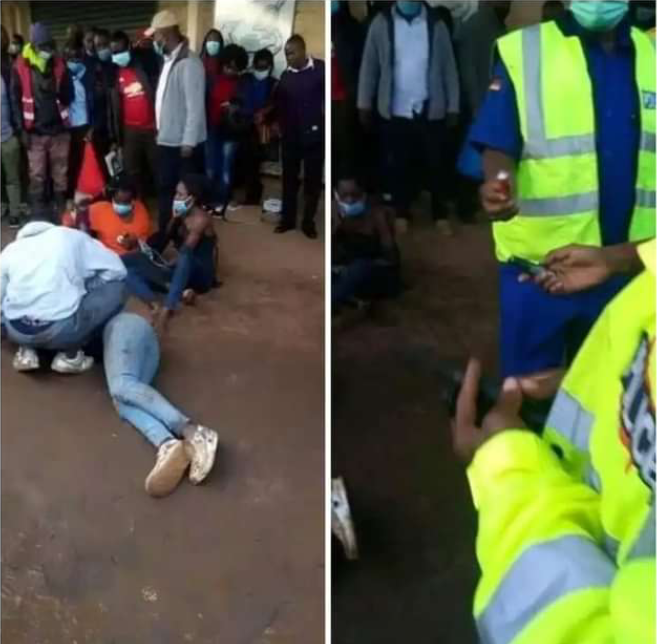 Cases of theft, robbery and violence is something that is gradually becoming very common in the current society. This happens as more young people continue to turn into thugs as the easiest way of obtaining fast money. It's always too unfortunate when caught in the act as they are beaten mercilessly. 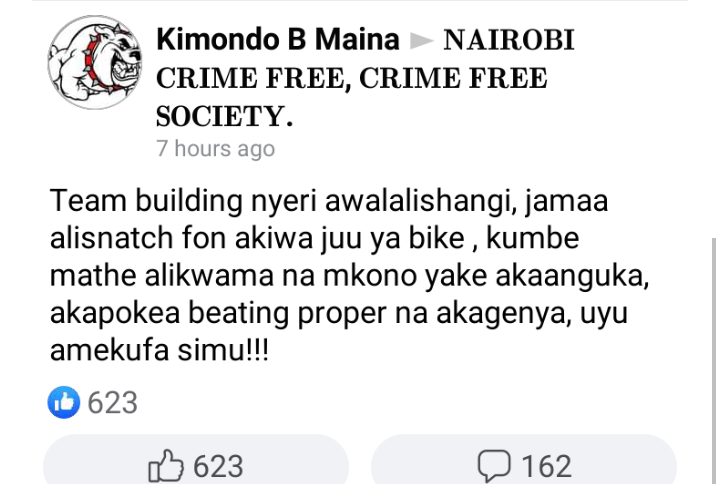 The streets of Nairobi have always been the most endangered places. The practice of snatching phones has become very common in the streets..A certain young man is reported to have attempted doing this practice which ended into a mission. It's said that the young man was riding on a bike. 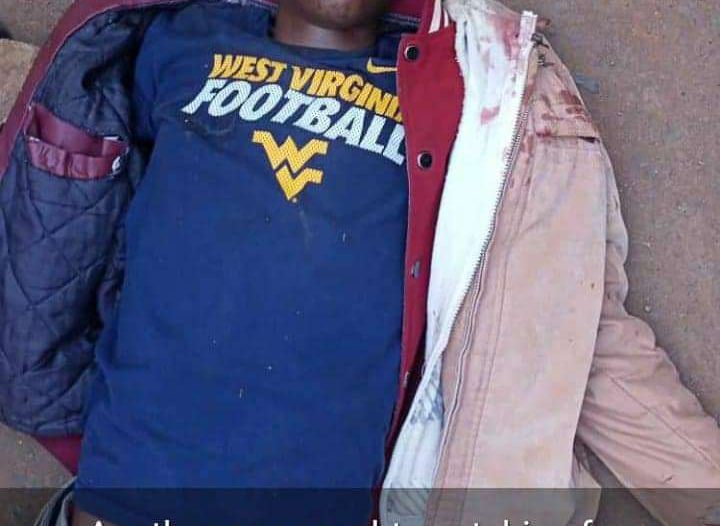 Funny enough, while on the bike, he attempted snatching a phone from a woman. It was too unfortunate that the lady had held the phone firmly in her arm. The lady pulled the man from the bike and fell off. An angry mob rushed to the scene and gave the man a serious beating.

Opinion: Between Harry Ken, Calvert Lewin and Haaland Who Should The Glazers Sign This Summer?

Is United Kingdom Splitting? Political Development In UK That May Soon Split The Strongest Kingdom