Lady Arrested After She Was Found Enjoying Life With ' Mpango Wa Kando' Days After Faking Abduction.

By MissJJ (self media writer) | 7 months ago

Brian Mutuku husband to Jane Wairimu Ndung'u received a call couple of days ago from alleged kidnappers wanting him to send Sh200000 as ransom.

As reported by Mpashogram, Jane had planned with her ' Mpango Wa Kando' called Richard so that they can fake her abduction and source money from Brian who was working. 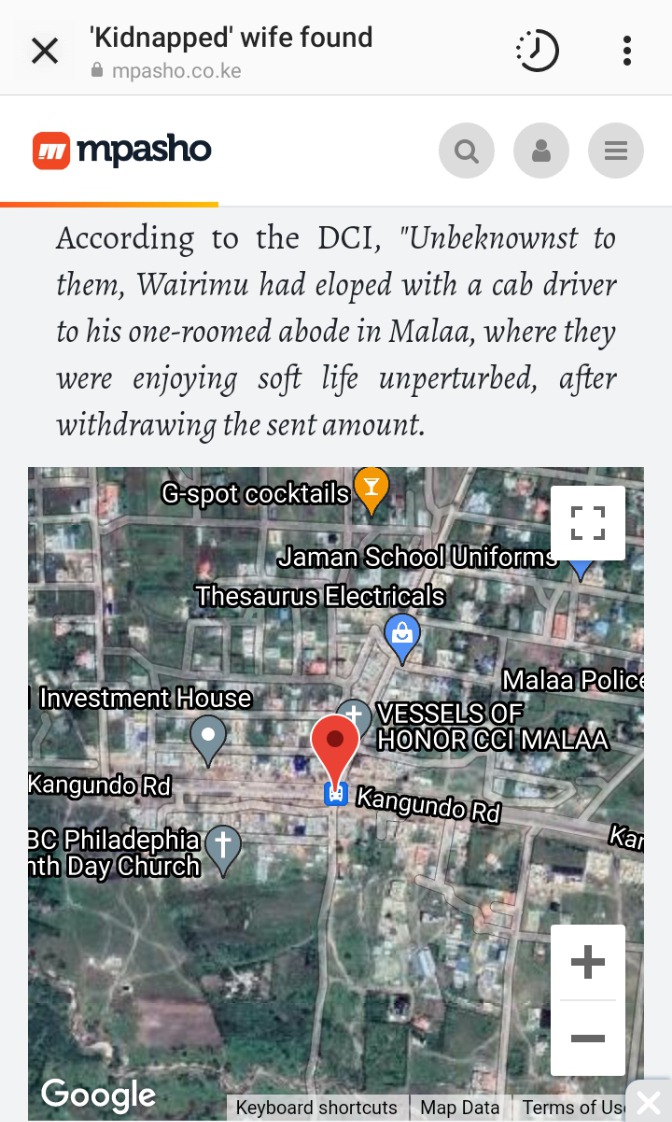 Brian then sent another Sh40000 to the two and they travelled to a another hotel in Sagana for fun. According to DCI, Jane's' Mpango Wa Kando' was supposed to pick his girl a student in Jomo Kenyatta University and he changed his car to avoid being noticed. 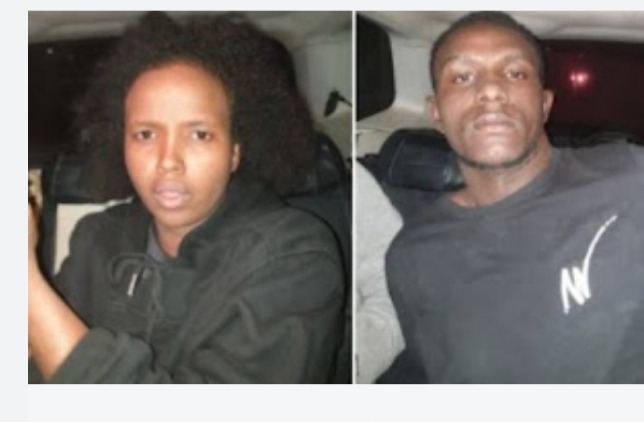 He brought the girl to a hotel room and they were arrested today the three of them. Police officers have been puzzled since they don't understand how he convinced the campus girl and fixed her in the whole mess. For Jane she says that she faked that abduction to gain money from her husband. The three are currently in custody. 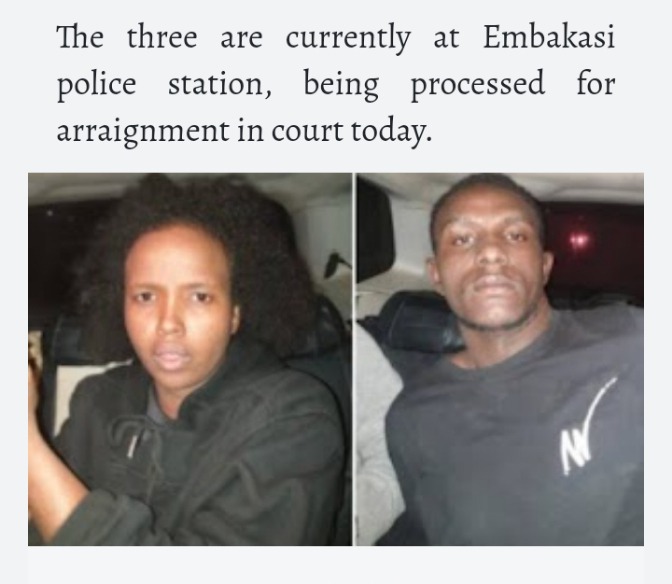 "My Sister Committed Suicide Because Of Me. She Post It On Social Media. I Was Humiliated;" Christine Narrates

RIP: Last Words of Man Shot in Mirema to His Elder Brother 3 Weeks Ago