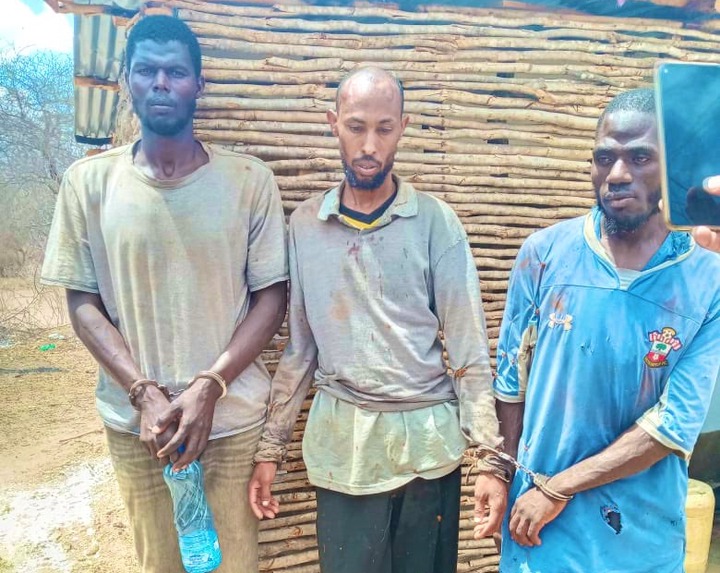 A section of Kenyans on social media have raised serious questions following the arrest of terror convicts who escaped from the Kamiti Maximum Security Prison on Tuesday. 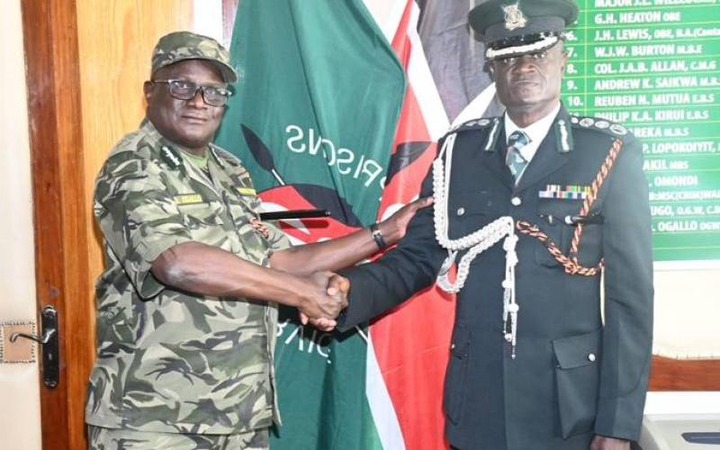 They concluded the highly-reported jail break was a well scripted scheme to ensure Ogolla was fired.

Tweeps argued if the inmates had really escaped from Kamiti they should not have hanged together in their reported hide-out where they were caught wearing dirty clothes.

Below are some of their comments....

Stephen Kiliru: "someone wanted Ogola out of office so i gauze it was all scripted,hawa watuelezee who helped them."

Mike: "Me thinks this was scripted too...to sack the CG or to legally 'kula' 60M easy cash! I mean seriously, who escapes and then still hang out together so openly?? Things not adding up at all! Hii Kenya iko na mambo na jamaa smart sana. And where does NPS get 60M to dish out?" 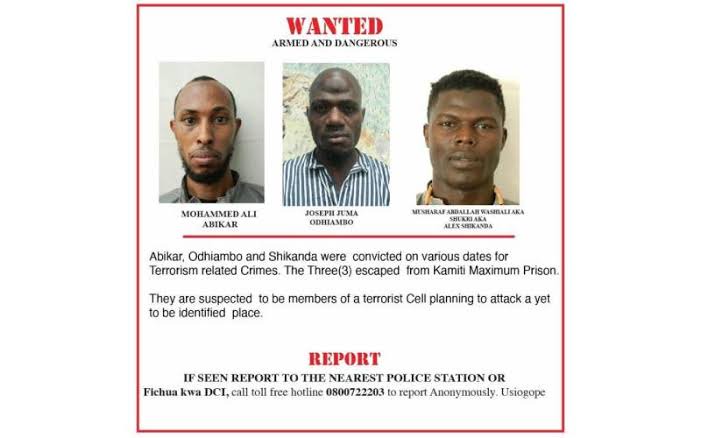 Patrrick: "These people just wanted to fire Ogalo. What a well written script."