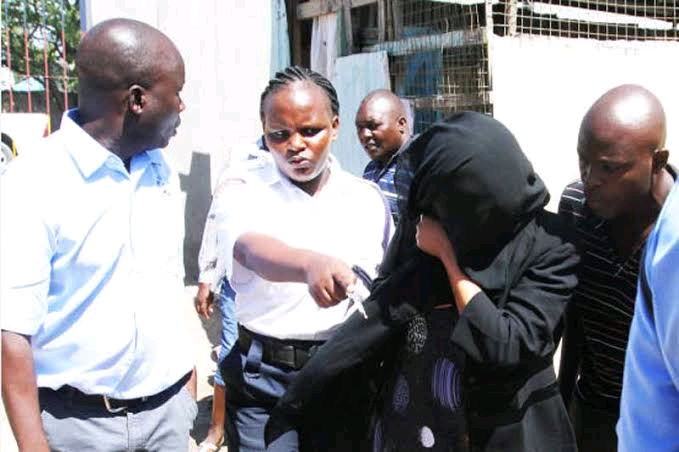 Jane Anyango, was arrested by police who were acting on a tipp-off of the area residents.

Witnesses accounts revealed that there was a commotion inside the house on the wee hours of Monday morning before the incident happened.

Neighbours said that the couple's marriage life was marred by violence and at times there complaints of domestic squabbles.

According to the police OB reports xx/44/14/11/2021 filed at local police station, the two quarrelled over unknown issue. 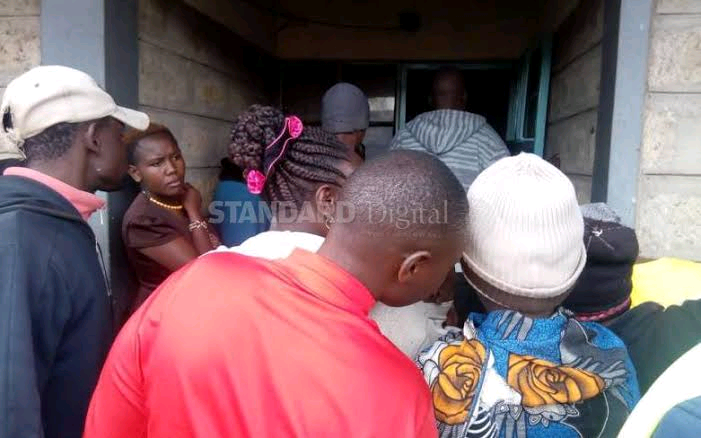 And after few minutes, the neighbours heard the deceased shout that his wife was taking away his life.

The neighbours who were responding to distress said that they found the deceased sprawling on the ground after being hit with a club. The man later succumbed to his injuries inflicted on him by his sweetheart.

The angry locals blocked the suspect from fleeing the scene and notified the police.

Police officers who visited the scene moved the body of the deceased to Jaramogi Oginga Odinga Teaching and Referral Hospital morgue for preservation.

The woman is currently detained at a local police station and she will be arraigned next week.

My Hubby Slept With My Daughter And Later Killed Her When I Was In Hospital Delivering:Mom Narrates

Man Kills KDF Soldier's Wife Before Gouging Out Her Eyes