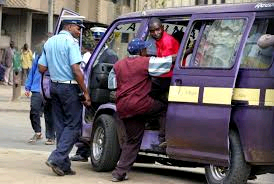 The traffic officers were recorded in a viral video on social media shared by Ma3route on their official Twitter handle at around 11am on Monday showing a poor image of the National Police Service. 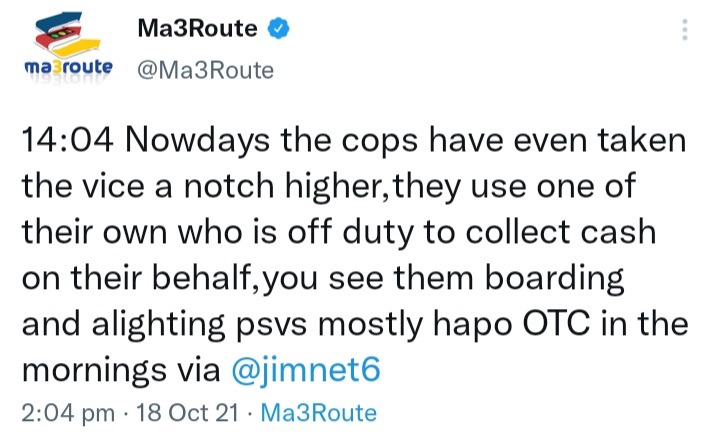 In the viral video, a matatu operator was seen how he was being harrased by the rogue officers beside the road.

It is reported that the it is a routine by the officers to collect the bribes every morning and if you don't give out the kshs100 you will not are not allowed to operate along the road. 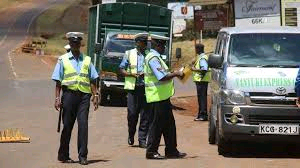 "We are aware of the illegal businesses that is going on. We are liasing with the DCI detectives to catch up with the culprits," Augustine said. 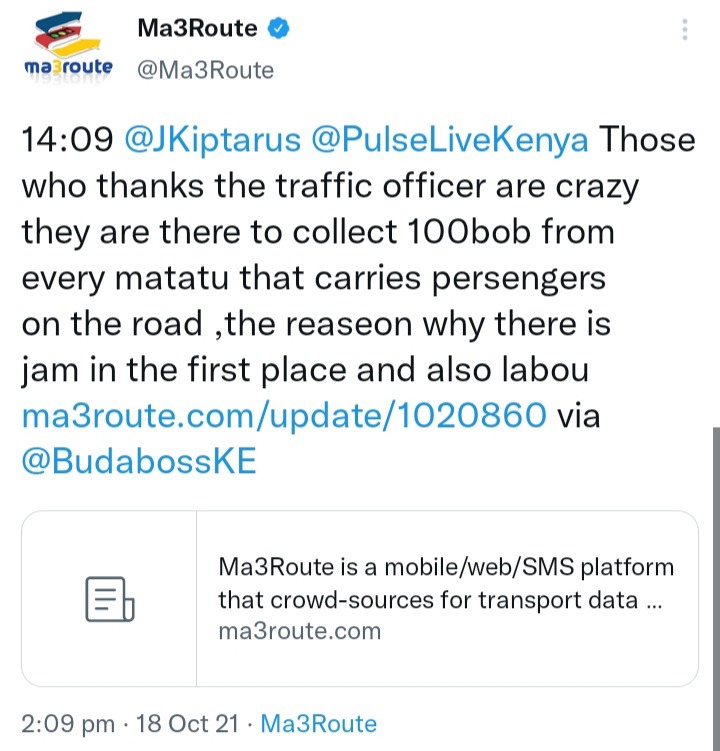 He added, "Such illegal businesses do not portray the good image of our disciplined force. We want to send a warning to those who are obtaining money by false pretences from unsuspecting members of the public to keep watch on their conduct because you will not like it when we catch up with you." 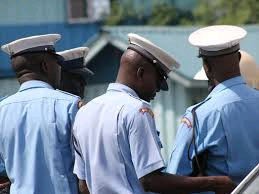 The latest development comes only few days when two police officers were arrested for conning a woman Kshs2347. 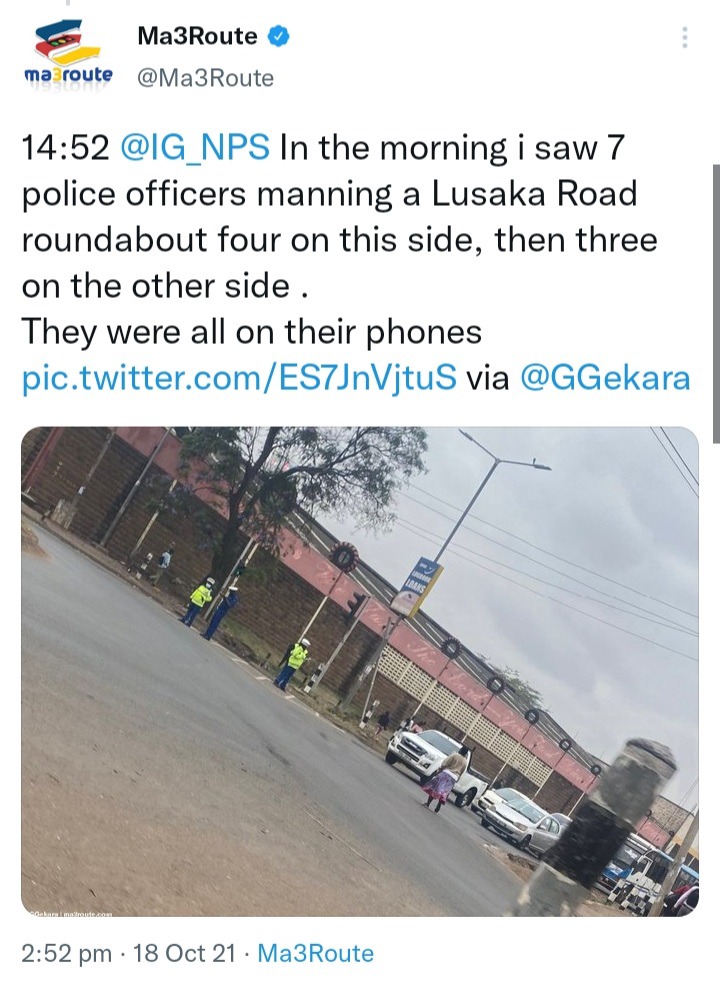