Residents in Gatanga constituency, Murang'a county are still in shock after a woman reportedly committed suicide moments after she had killed her two children by poisoning following a domestic spat with his husband.

The woman who has been identified as Mary Malombe accused her husband who is a Kenya Defence Force officer based in the coastal region of infidelity which is believed to have pushed her to take her life. 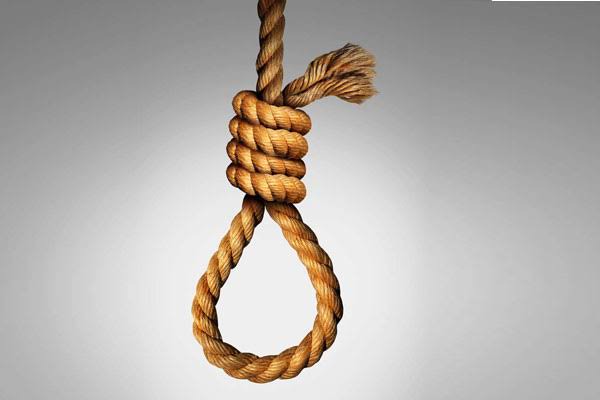 While confirming the incident, Ithanga sub-county police commander John Ogolla stated that they found a suicide note at the scene which revealed that the 29-year-old woman committed suicide after she had poisoned her two children.

"We suspect she poisoned the children only identified as Mbinya and Mawa and aged five and two respectively on Saturday night. She also left behind her ATM cards and a note bearing the PIN numbers," said Ogalla.

A close neighbour revealed that the two love birds always looked troubled and quarreled regularly but they did not think their troubles could have a tragic ending.

She Will Love You For The Rest Of Her Life If You Do These 3 Things Daily.