By june (self media writer) | 3 months ago 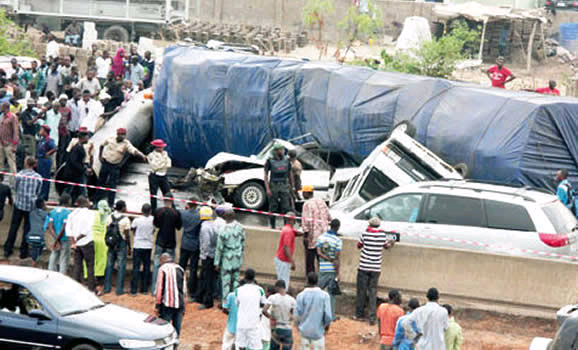 Preliminary reports indicates that the accident that took place past Homeland happened after a truck hit four vehicles before ramming into another stationery two cars along the busy road.

The traffic police who responded to the scene, said 12 others, that is four women, five children and three men, were rushed to the hospital with serious injuries. 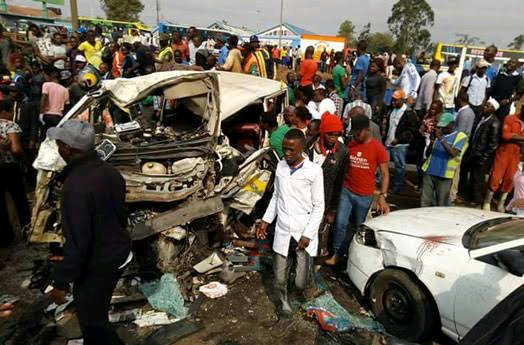 The 6am accident along Thika road occurred when the truck ferrying bags of sand from Nairobi town to Ruiru developed a puncture.

The truck hit four vehicles, and later rammed into two cars packed along the busy road.

"Four of the vehicles it hit were stuck in the traffic while the other two cars were parked by the roadside. Police investigations are ongoing," a source privy to the incident, reported. 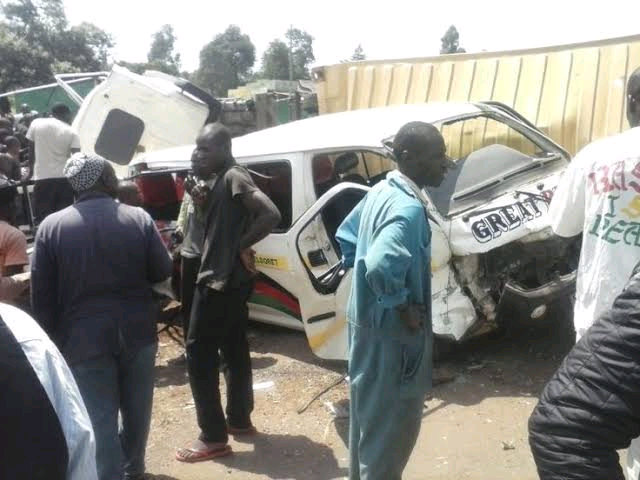 Meanwhile, the motorvehicle wreckages have since been towed to Kasarani Police Station awaiting inspection. 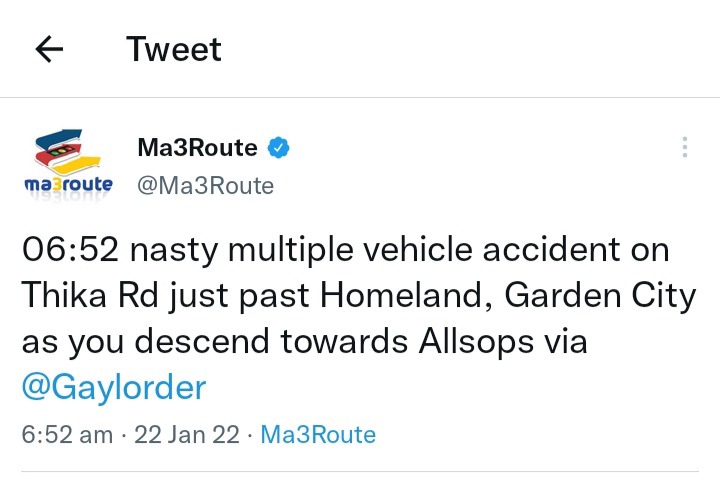 Content created and supplied by: june (via Opera News )

Hii Ni Kali, Embakasi Nganya Takes The Internet By Storm By It's Features As Kenyans React