By Andavakaa (self media writer) | 8 days ago

Directorate of Criminal Investigations (DCI) boss George Kinoti is indeed a happy man after he was elected in the Interpol Executive Committee. This is thanks to his longtime experience as an ordinary police officer before he rose the ranks to become the DCI boss 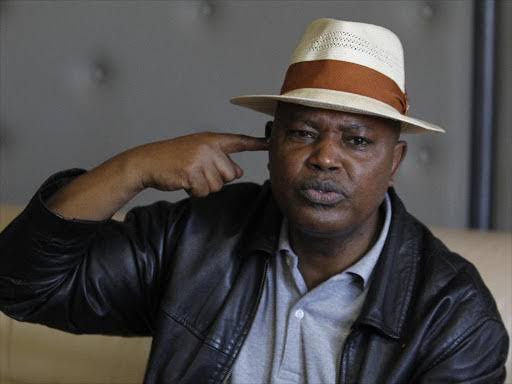 Well, all was not smooth for George Kinoti during his years as a police officer since at one point, he escaped death with a whisker. This was when he saved a woman who was being robbed by two motorists along Jogoo Road as he was driving to Nairobi CBD.

Kinoti only came to know that these thieves were armed when he pounced on them. Minutes later, the other men joined the gang so as to attack George Kinoti who had stopped them from stealing from a woman whose shouts could not help her. 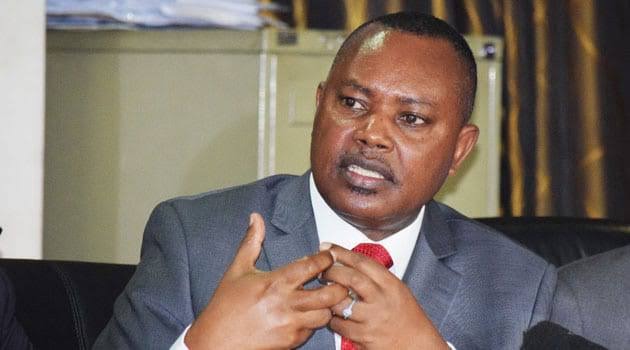 The heavily armed robbers shot George Kinoti 28 times at his legs and stomach ripping apart his intestines which fell on the tarmac. According to Kinoti, good samaritans who came later to help had even pronounced him dead bearing the state he was in

However after he was rushed to hospital, he luckily survived after surgery was done to remove the bullets as well as metal had to be implanted so as to reattach his leg.

Content created and supplied by: Andavakaa (via Opera News )