Detectives from the from the director of criminal investigations have arrested a renowned pastor from western who is reported to have been linked with the mysterious dissappearance and death of a girl who was allegedly found dead in a local river in Kitale. 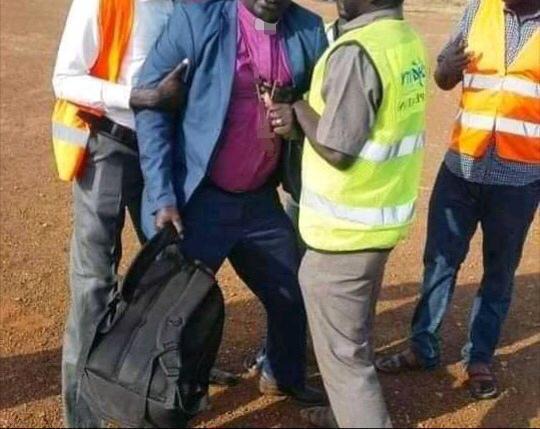 In a Police report that was seen by Nation Media group, it has been revealed that the deceased had gone to play before she allegedly went missing under unclear circumstances. According to the reports given by her family, they claimed that they reported the matter to the police after failing to find her.

Revealing what happened, the family of the victim has revealed that the pastor along with the other suspect were allegedly heard speaking about the deceased who had gone missing under unclear circumstances. For this reason, the witness who had the two rushed to the family of the victim who later reported them to the police station for more investigation.

"We were told that the two were heard talking about her despite the fact that they didn't know her. It's like they knew something that we didn't and for this reason, we decided to report them to the police station for more investigation and questioning over the same. Unluckily, we found her dead and now we want the police to find out what happened or rather who was behind the death of our daughter. We need to know what happened and who killed her and for what reason because she was still young", she said.

Police officers who took over this investigation have revealed that they are currently interrogating the two suspects in order to find out what happened. According to them, they claimed that the two are the prime suspects because they seemed to know something before the deceased was found dead in a river. 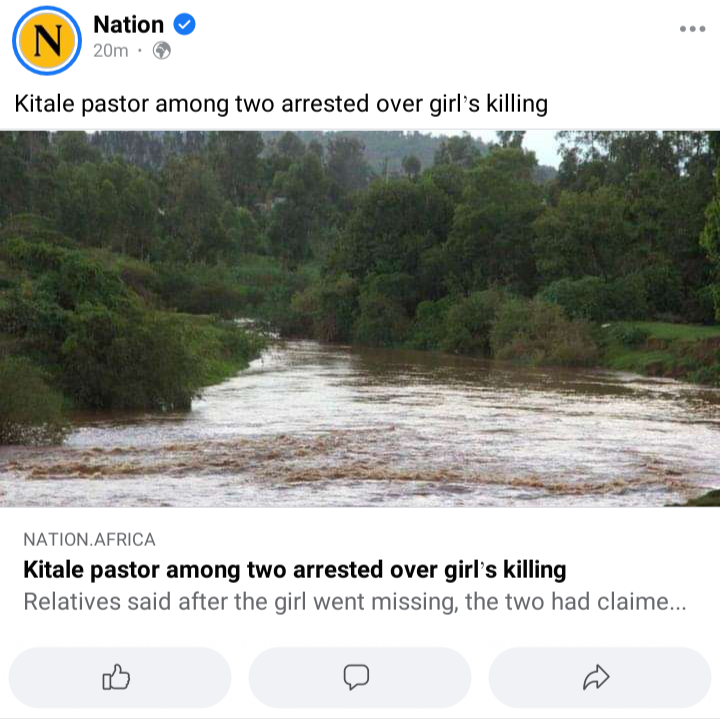 We Will Not Allow Ruto to Come to Ukambani & Insult Our Leaders, It Won't Happen Again - Ngilu.

How Kenyans Reacted To Raila's Threat To Drop His Presidential Bid.

Our Next DP? Kenyans Suspect The Mt Kenya Politician Who Will Deputize DP Ruto