By Hotnews🥴 (self media writer) | 3 months ago 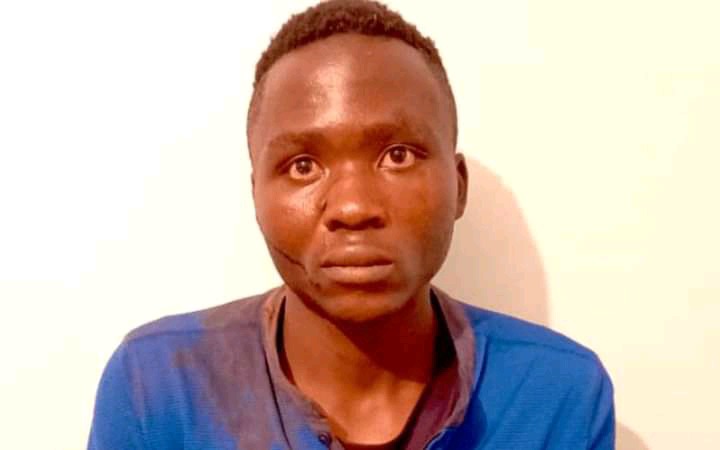 The popular suspect under the killing of children ,Mastern wanjala has been reported to have escape the Police station under Unclear circumstances ,as he was ex0ected today in court.

According to police sources, Wanjala was being held at Jogoo Road Police Station when he escaped.

It remains unclear how the 20-year-old suspect managed to slip from custody.

Last month detectives confirmed that Wanjala had killed four minors in Bungoma, bringing to 13 the number of his victims.

The 20-year-old led detectives to two murder scenes in Machakos county, five in Nairobi and two in Kajiado.

He was scheduled to face 13 counts of murder charges ,but unfortunately he has been reported to escape from the jogoo road police station . 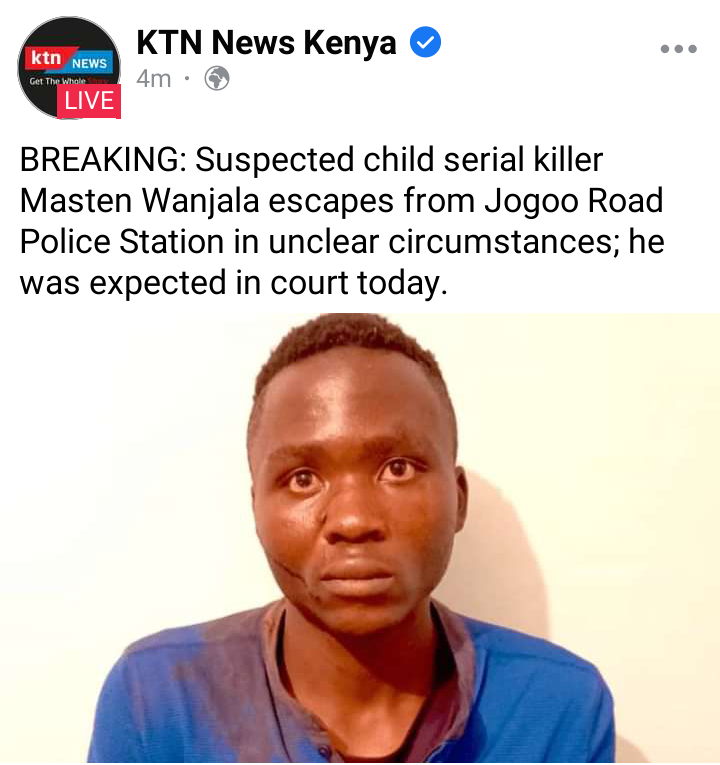 This has elicit Kenyans reactions on social media trying to understand how to suspect under child serial killing escaped ?

These are some of the Kenyans reactions regarding this ; what's your opinion .

Nick fantez;" His did he escape" .

Esther ateya ;" how now was he alone aiii".

Dan too ; " This guy now is becoming dangerous ". 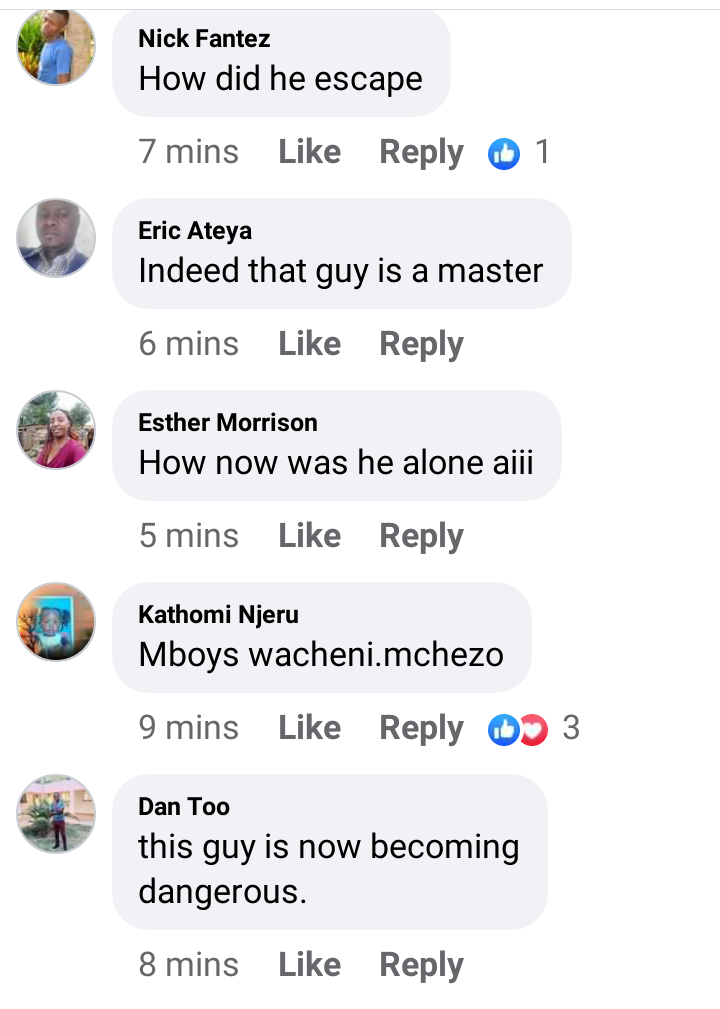 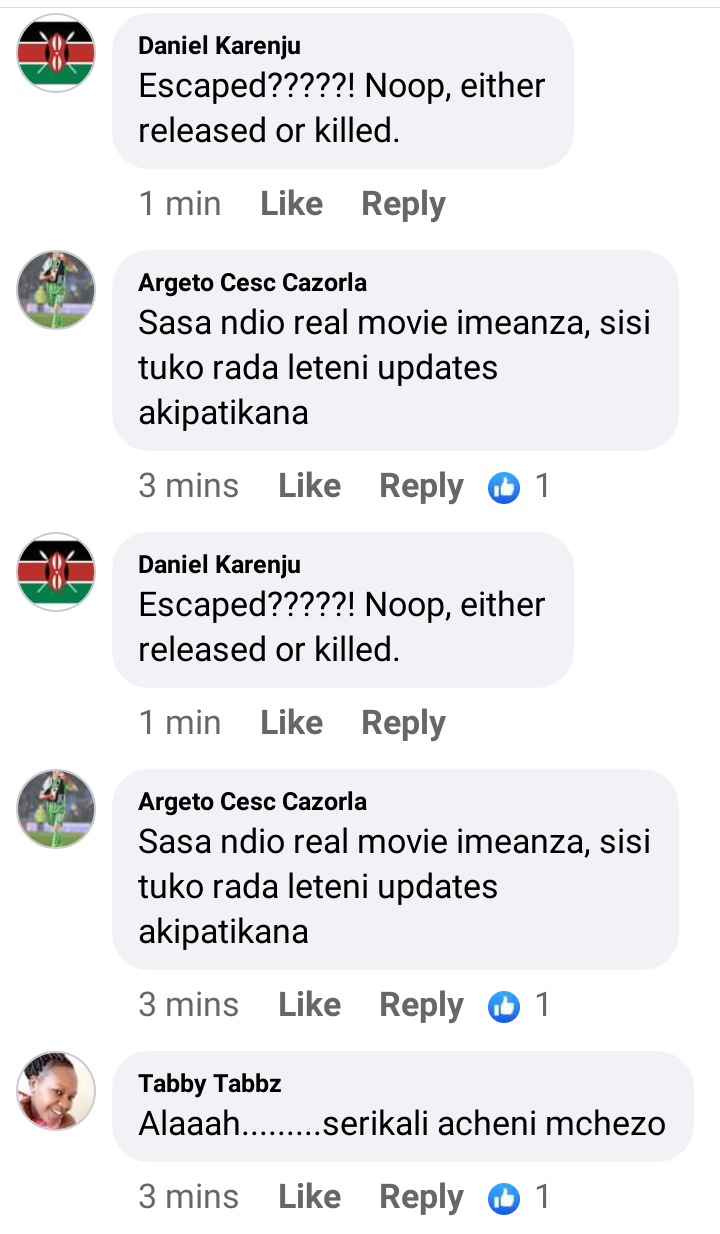 Content created and supplied by: Hotnews🥴 (via Opera News )

" I'm Not Mad To Settle On Raila Whom I Hated, " Uhuru Kenyatta Says

"I Sold My Unborn Son For 20,000 Kenyan Shillings" Lady Narrates

Meet Man From Bungoma Who Had A Special Relationship With Museveni, Reason Revealed