Businessman Stabs Customer To Death Over Ksh400 Debt, Goes On With Business Undisturbed

By Gorgeous21 (self media writer) | 1 month ago

Police officers in Bomet have arrested a businessman, Evans Mutai. This is after Mutai was accused of of killing a customer over Ksh400 debt. 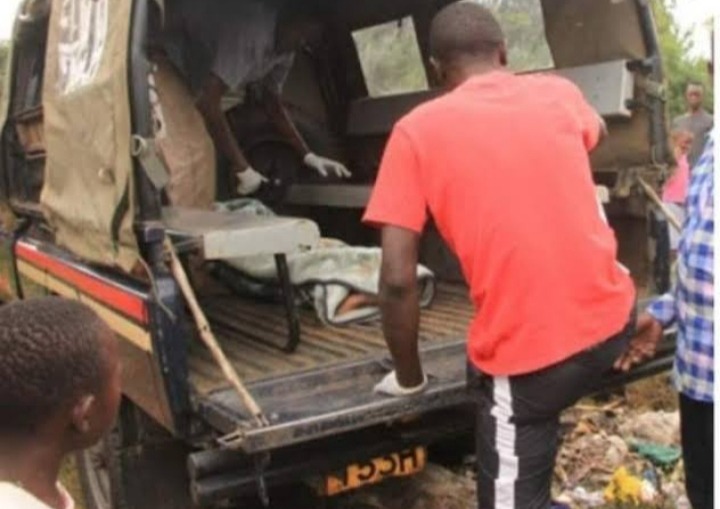 Photo used for illustration purposes only.

During the arrest, the officers discovered a blood stained knife which they believe was the murder weapon and kept it as exhibit.

According to police reports discovered by Citizen Digital, Mutai stabbed Festus Keter in the chest and then went on with his business like nothing had happened. "The suspect then went on to trade merchandise at his premises unperturbed," read the police report.

According to witnesses Keter was stabbed in the right side of his chest outside the suspect's shop after the two argued about the Ksh400 that the suspect was owed.His body was discovered by a concerned villager who quickly notified the police.

"A concerned villager who stumbled on the body of the deceased informed detectives based at Chesoen Police station about the incident.The officers quickly rushed to the scene and conducted preliminary investigations into the murder after which the suspect was apprehended," added the police report.

"Mutai shall be arraigned in court on Monday to answer to murder charges," the police report concluded.