The director of criminal investigations has called upon kenyans to help them find a man who is reported to have been exposed for stealing or rather conning Alot most Kenyans on Facebook along with other social media platforms. 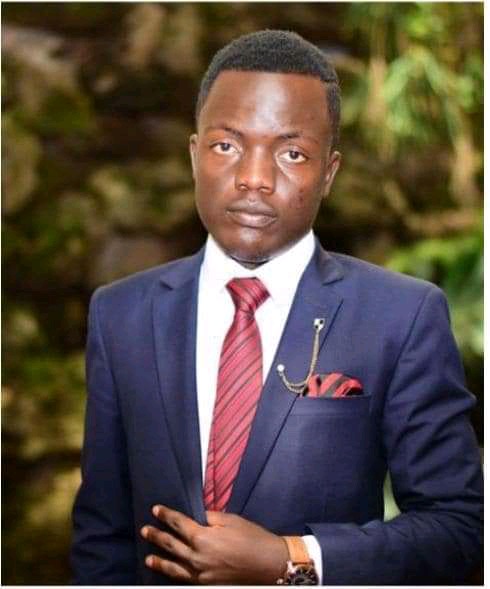 According to the reports given by the directorate of criminal investigations, it has been revealed that the suspect who has been identified as Reynold Nelson Shikhule is wanted for Robbing a renowned business man who allegedly lost the sum of ksh. 5 million from a man claiming that he was going to help him invest his money.

Reports have revealed that the suspect was taken to court where he was charged. However, he is reported to have been released after he claimed that he was going to return the money to the victim requesting the court to let him sort this out of court.

However, the suspect would later send two fake cheques to the victim after which he went missing under unclear circumstances and for this reason the director of criminal investigations has revealed that they are currently searching for the suspect who is reported to have gone missing.

While reacting to this incident, kenyans who took to their different social media accounts to express their opinions and suggestions on the matter have called upon the inspector General of police along with the director of criminal investigations to conduct an investigation in order to find more and more cons all over the country.

According to the reports given by most Kenyans, they claimed that it was so unfortunate that the government or rather the director of criminal investigations is yet to do something about the increasing number of con artists in the country despite the fact that Alot of people are Loosing money on a daily basis. 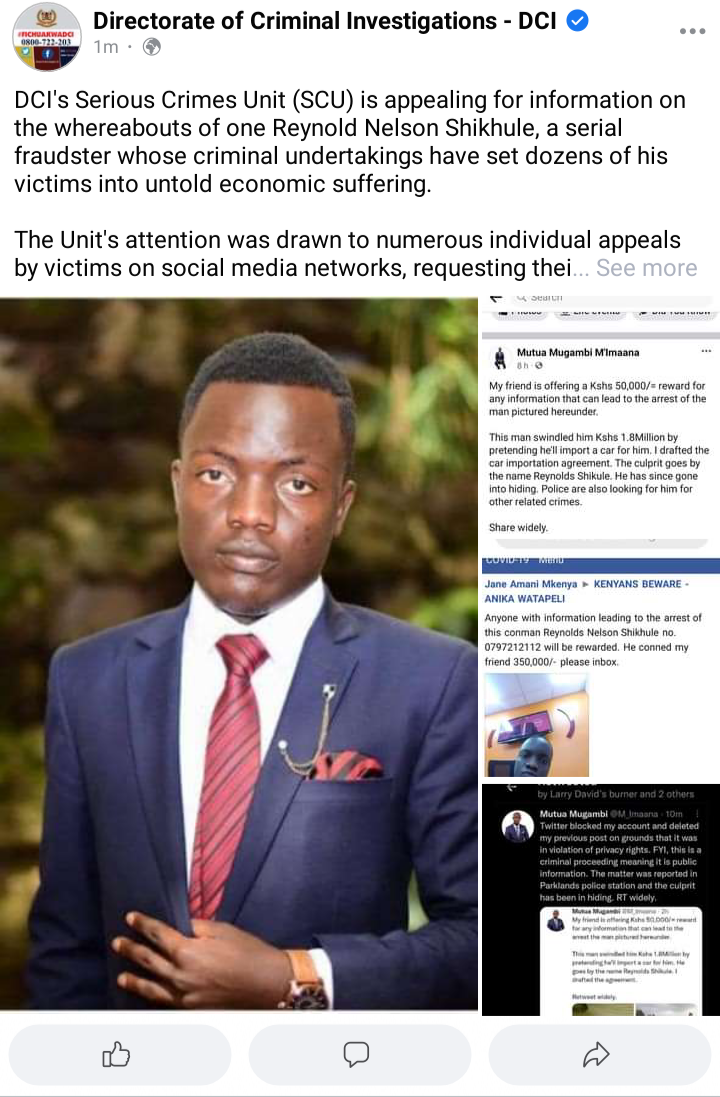 Mudavadi Cries Foul, Claims the Polls Putting Raila Ahead of Ruto are Part of Rigging Plans