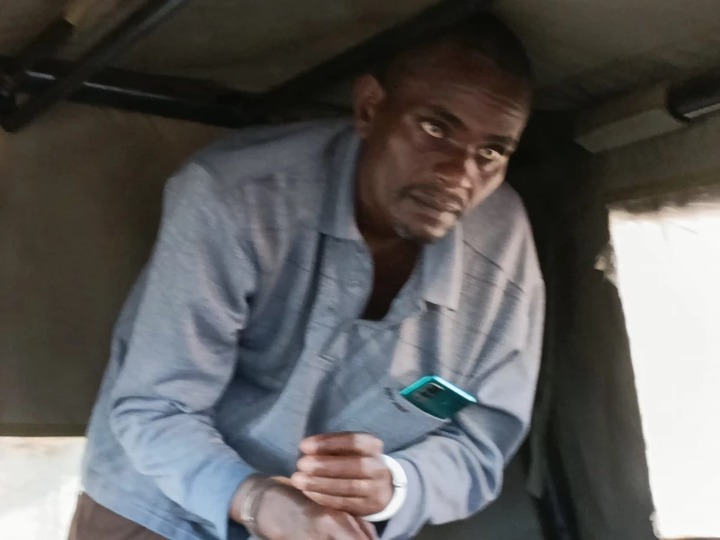 A 45-year-old man was detained by police in Kirinyaga County for keeping his mother's remains at home while he prayed for her to resurrect.

According to Mwea-West Sub-County Police commander Wilson Koskei, the suspect James Muchira and his wife were arrested in Mutithi village on Monday night after his family; led by his brother Evans Mwaniki requested assistance from the local assistant chief.

The suspect reportedly forbade others from entering his home; which doubles as a church called God's mountain of Believers.

According to Koskei, his officers were surprised to see a decaying body. In order to pray for his mother at his home church, the suspect reportedly kidnapped his mother from a hospital where she was undergoing treatment.

Mwaniki remarked that he doesn't believe in his family church. The horrified townspeople expressed their confusion over how the family had survived with the dead body despite the mildew in their house.

Muchira; his wife and another lady were hurriedly escorted to Kiamaciri police station to be protected from irate passers-by who intended to lynch them.

Muchira had told his neighbours that on Monday night his mother will "wake up" and start living with them again.

Wilson Koskei; the police commander for Mwea-West said they are investigating the incident to decide what charges to press against the three.

They may be charged with mistreatment of a body and therefore they would look into it and figure out what charges to bring against them.

In preparation for a post-mortem, Tabitha Wakathare's body was transferred to the morgue of the Kerugoya hospital.

Should The IEBC Commissioners Work As A Team Or Each Support Their Side?

Last Word Of Young Man Before He Died In Embu County