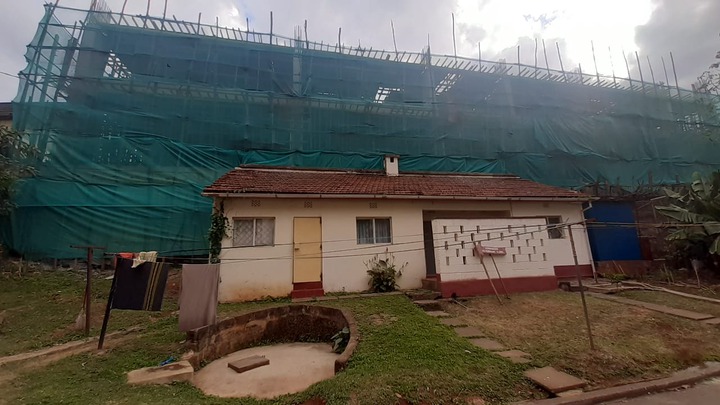 A section of residents of Parklands area are up in arms protesting against the construction of a building which they claim wasn’t properly approved.

In a protest letter to the National Construction Authority (NCA), through Wageni & Company LLP, the residents raised a complaint about the establishment of a residential apartments at City Park Drive off Limuru Road.

The building has been laid on plot no LR No 209/7549 in Parklands within Nairobi county.

The developer of the apartments is Sustainable Development Solutions on behalf of Ameey Homes Ltd.

According to the protest letters in our possession, the Certificate of Compliance issued to the developer on March 18,2021 is illegal, irregular, null and void.

The residents, therefore, want NCA to recall, withdraw and cancel the certificate and any construction done on the basis of the certificate be investigated with a view to be declared illegal. 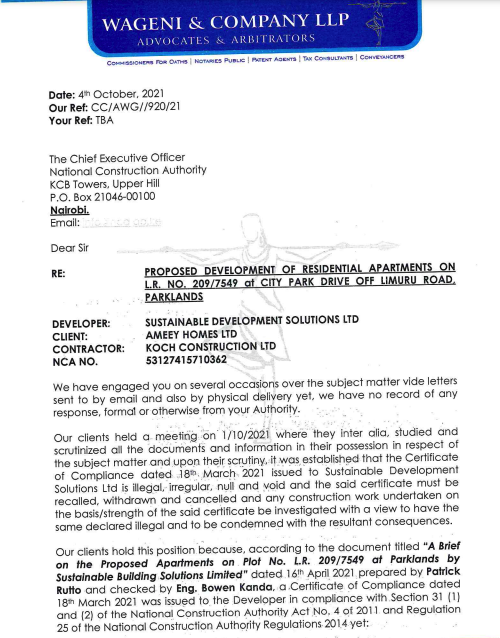 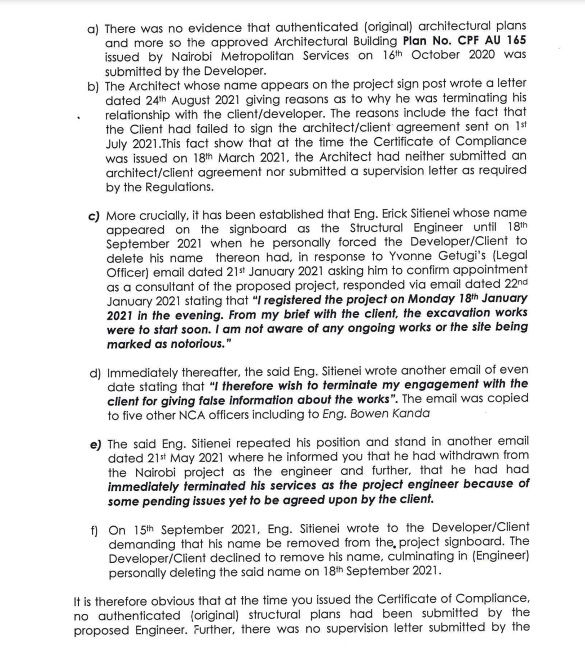 Another complaint is that there was no evidence that authenticated architectural plans of the proposed building before the certificate was issued.

Further, the architect whose name was written on the sign post had already cancelled his partnership with the developer due to lack of architect/client agreement.

In addition to this, the engineer who had been listed as the Structural engineer of the project had also disengaged from the project due to the client giving false information about the works.

They are now pointing fingers at NCA wondering how the body issued a Certificate of Compliance to the developer yet no structural plans had been submitted and no supervision letter by the structural engineer was provided.

It therefore demonstrates that the manner in which the Certificate was issued by NCA was questionable since due process wasn’t followed, no contractual agreements and supervision letters were submitted and the Authority didn’t visit the site for inspection after registering the project.

Furthermore, the developer impersonated and displayed the names of the Architect and Structural engineer on the construction signboard which they had to fight to be removed, pointing at the fishy manner in which the project has been conducted. 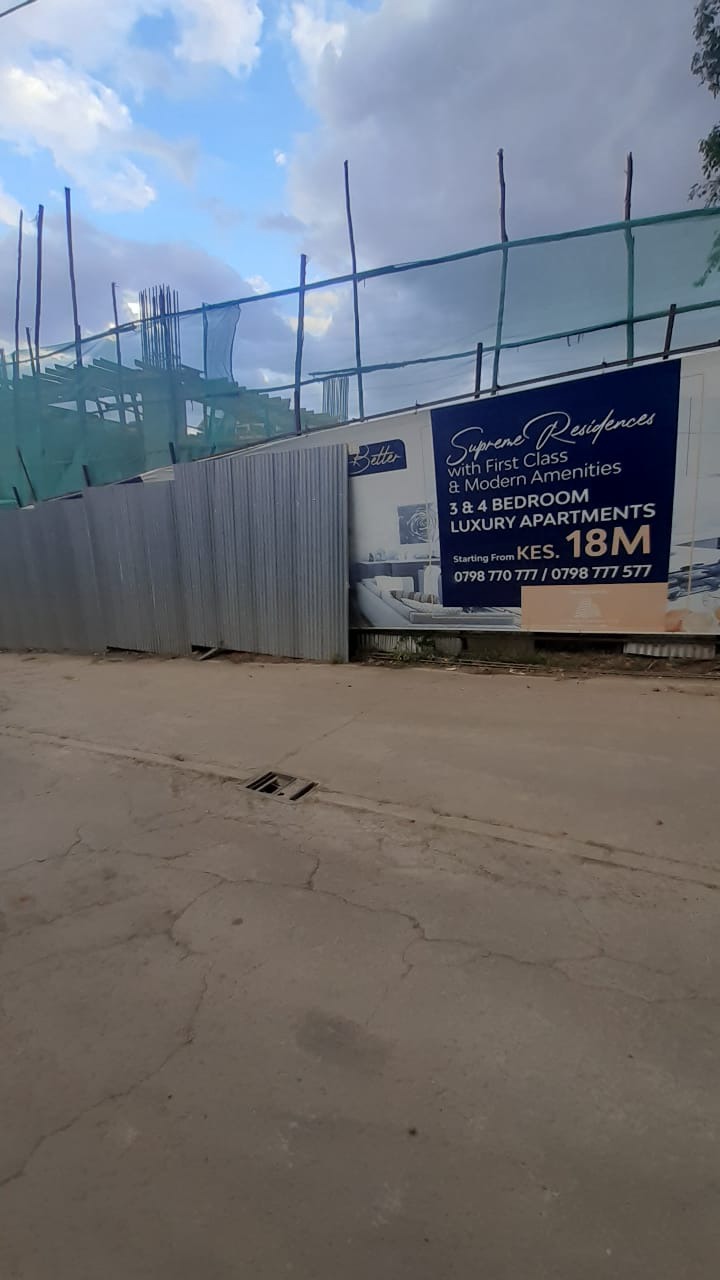 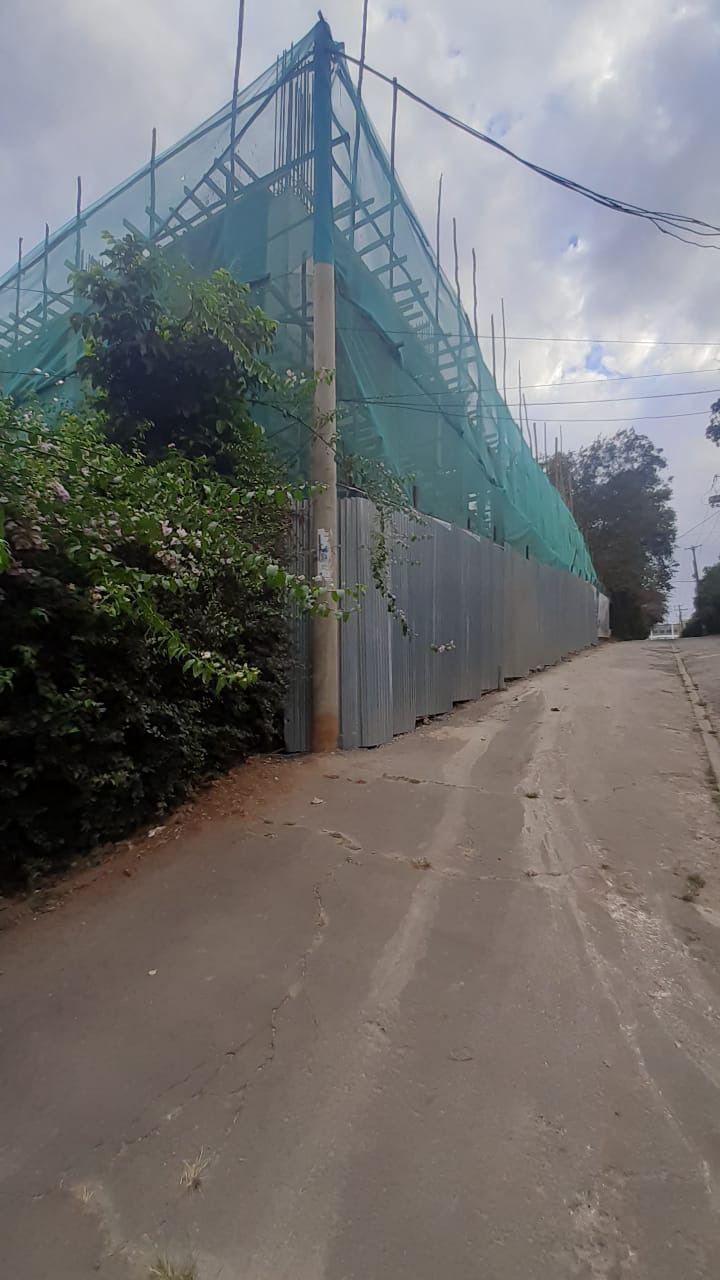 Another issue raised by the complaints is that there lacks a sewer system into which the 11-storey apartment will empty its effluents.

The matter was directed to the National Environment Management Authority which already gave a go ahead to the continuation of the construction.

The residents have now sought the intervention of the National Environment Tribunal seeking among other orders, a temporary injunction restraining the developer from further construction. 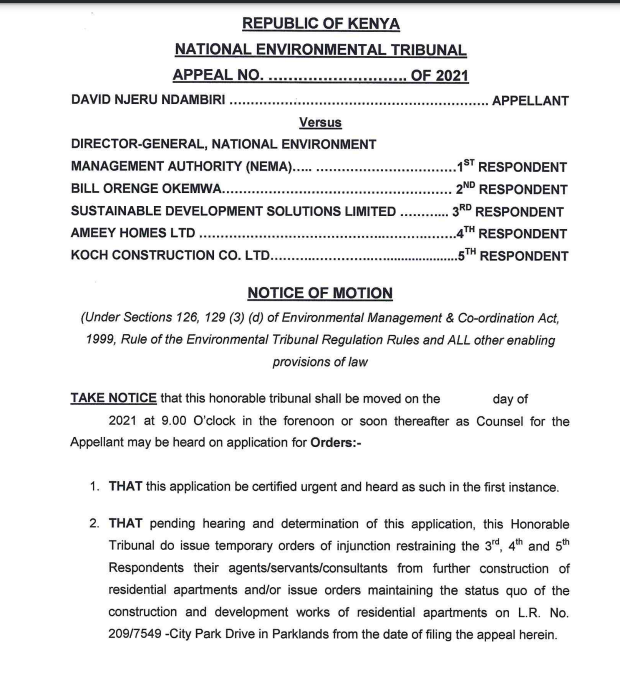 However, speaking to NCA CEO Michael Akech, he noted that the authority was aware of the complaints adding that they had responded appropriately.

According to Akech, they had done due diligence before issuing the construction approval, including getting the relevant records from NEMA and the Nairobi Water and Sewerage Company.

He further claimed that developer had already sort court’s intervention and obtained orders stopping any suspension of the construction.

On the engineering issue, the CEO stated that the construction was suspended when they were informed of the withdrawal of the structural engineer, but the same was allowed to continue once a new engineer came in.

Recently, the country has witnessed the collapse of a number of buildings in Gachie and Ruiru in Kiambu county, Kisumu, Nairobi and other parts.

This has led to pointing of fingers at the construction authority putting pressure on it to tighten its approval and supervision of constructions taking place around the country.