My Best Friend Introduced Me to Crime, I Witnessed Him Being Smashed to Death, Mum Never Knew It

By Wilson_Nganga (self media writer) | 5 months ago

Crime is a criminal act that beings easy money but only ends to death. It is a sweet thing that happens within a short period of time and turns into death within a blink of an eye. This article involves a Kenyan converted man who was a dangerous criminal who has performed many operations that threatened his own life and that of others. 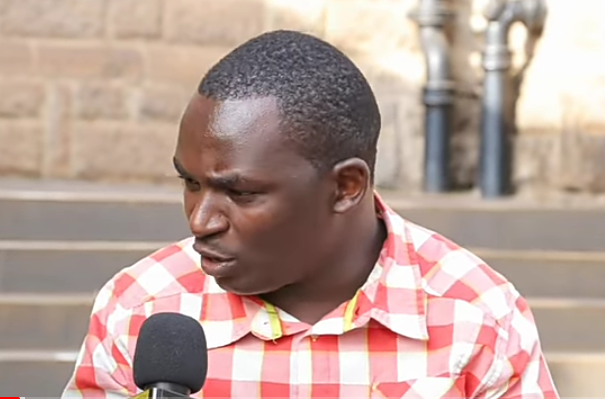 He is called Antony. We shall call him by his short form, Anto. He revealed his story is through a video where he opened his heart about his early age.

According to Anto, he was born in Mathare slums, where he was brought up in a humble background. However, peer influence changed his life without the knowledge of his Mum.

Anto revealed that during his early secondary school, he engaged into friendship with another boy who he identified as Nyoto. Nyoto was always clean and wore expensive clothes and shoes. He even had many good girlfriends. He could not lack anything and he could even but anything Anto wanted. However, Anto and his parent couldn't afford much as they only had a kiosk which he could attend to every after school.

One day, Nyoto asked Anto whether he could want to make as much Money ad he made. Being a young boy who wanted the best for himself, best clothes and even best girls, he agreed. Little did he know that he was being offered a chance to join a criminal gang.

They used to strangle people in Dandora streets and went away with their phones. They tied tubes on their arms and a strong stick which forced their victims to surrender and leave them pick everything from their pockets, including phones and money. They could later sell the stolen items at cheeper cost to specific people. 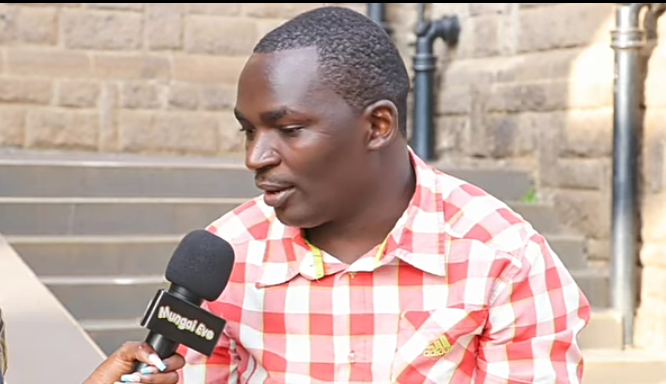 One of the unforetable moments in his life is when one day Nyoto asked him to escort him to his girlfriend's place. However, he was very busy that he could not be able to follow him. However, this was his good luck situation as Nyoto never kept his focus to his original mission of meeting his girlfriend.

After refusing to accompany him, Anto imagined how Nyoto would come back the following morning with lots of money and find him broke. That evening, he decided to follow Nyoto. However, before he could find him, he say a crowd surrounding somewhere and realized that they were killing someone. A close look revealed to him that Nyoto had decided to snatch a phone, as they usually did, and the crowd found him. Nyoto died while Anto witnessed the mov smashing his head. This is how he escaped death.

Fro this moment, Anto converted his life and decided for once that he will never steal again. He kept the story for himself and told no one. Even his own mother never knew this story.

Crime does not pay. 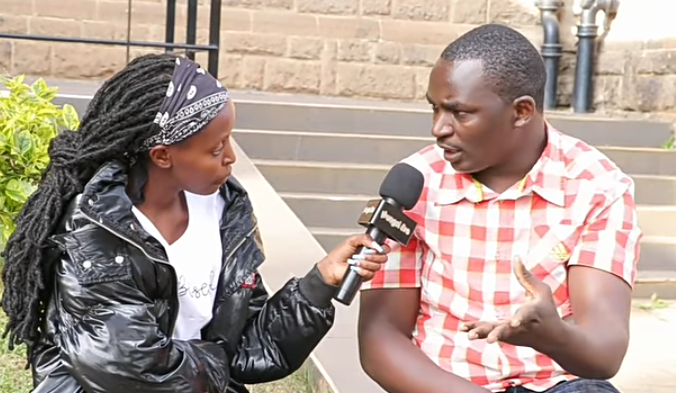