By Description (self media writer) | 14 days ago 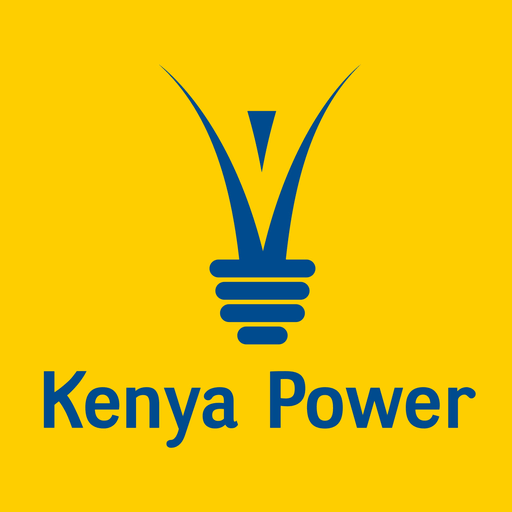 A new report has established that not all Kenyans are buying costly electricity tokens from KPLC. Details have unmasked that a number of corrupt Kenya Power employees have come up with a prepaid syndicate in which they fraudulently use to secure tokens at less than 10 times the normal cost. Daily Nation in an investigative report has exposed this dirty trick that has been going on at the cash-strapped public corporation.

According to the report, the Kenya Power and Lighting Company could be losing tokens worth millions of money each week through the scam where some of the electricity customers get more tokens than what they pay for.

In the report, Daily Nation has established that Kenya Power staff manipulate the parastatal's systems so that they can generate more electricity units for some buyers than the normal number of units.

Giving an example, the report says that the Daily Nation team bought Sh2,500 prepaid tokens via 888880 and they got 138.28 units. The report adds that the same team allegedly dealt with a worker at the Kenya Power IT Department where they got 1,213.94 units worth Sh2,500. These units are about ten times the usual number of units that the team had bought using the same amount of money.

However the fraudulently works are said to send codes indicating very low number of units but the units go up after entering the token code on the meter.

The report also established that the more power one uses, the more the units accumulate on the meter. The Daily Nation also says that their team reached the Kenya Power and Lighting Company for comment and the company accepted that it is aware that tokens are being stolen. Kenya Power has cast the blame on the members of public for buying tokens through a fraudulent method.

However, the Kenya Power and Lighting Company says that it has already launched an investigation into the matter and all those who will be found involved with the syndicate will face the full force of the law.