A few days ago, the lifeless body of a renowned journalist, Gatonye Gathura was found dumped in one of the mortuaries in Nakuru. In a news report that was shared by the family of the deceased, they claimed that the deceased they had filed a missing person's report at the police station after he allegedly went missing under unclear circumstances. For this reason, the police declared him a missing man calling upon kenyans to help find him. 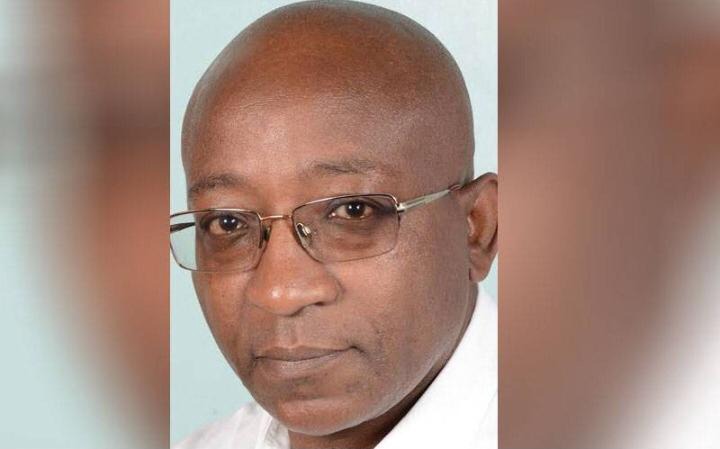 Sadly, the man's body was found dumped in a Mortuary. Reports given by the mortuary attendants who received his body claimed that he was taken there by a man who didn't identify himself. The man whose name is yet to be disclosed claimed that he found the body of the deceased in the Middle of the road and for this reason, the mortuary claimed that they registered the journalists as the body of an unknown man until a DNA was conducted on him.

"We have been able to establish that the deceased was killed by strangulation. He was strangled by use of a copper wire along with a belt.", Govt. Pathologist said.

While reacting to his death, the family of the deceased has called upon the director of criminal investigations claiming that they need justice over what happened to the deceased. The brother of the deceased who spoke after receiving the postmortem results claimed that the family needs to know killed him and why he was killed adding that prior to his mysterious dissappearance, he didn't have any issues. 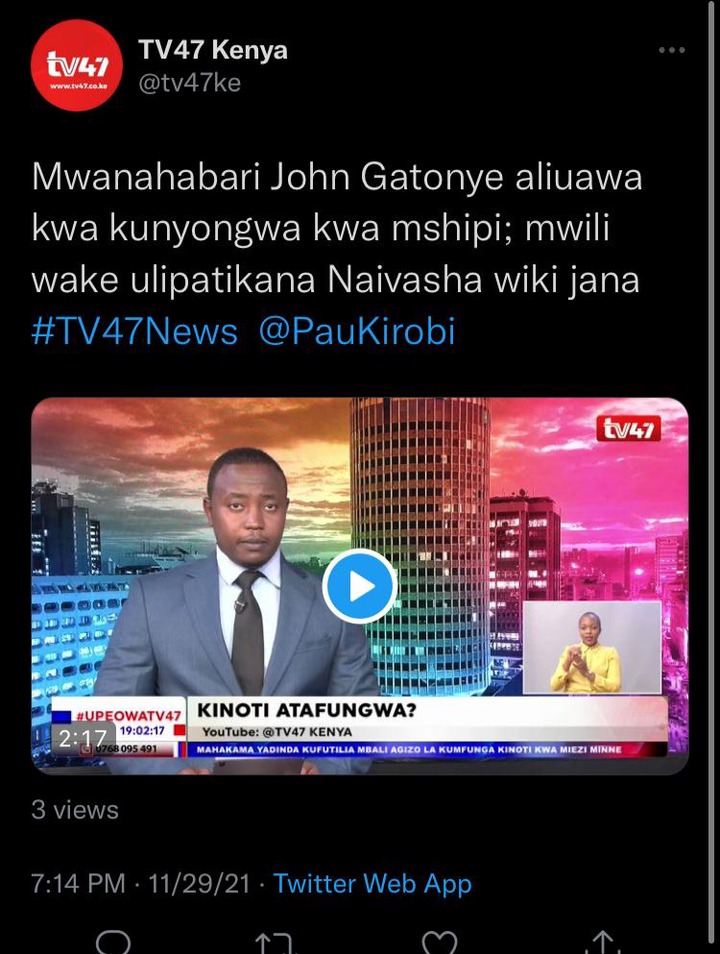