One man appeared in Kitui Law Courts for faking his death and even acquiring an original death certificate. The man then went missing for three years. According to him, he was coached by the investigating officer to avoid the charges against him. 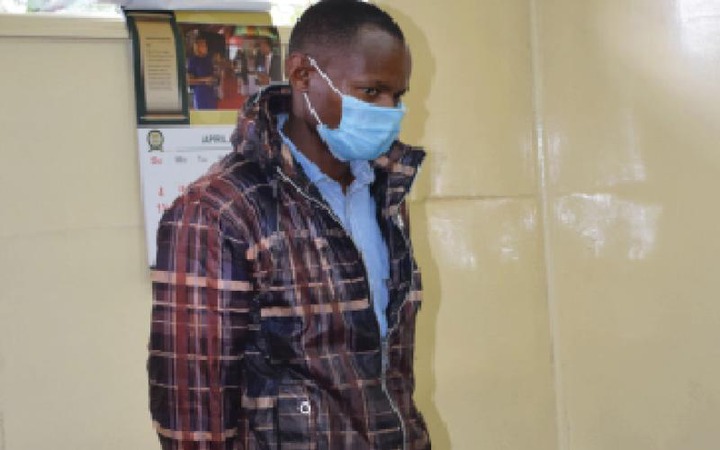 However, the man was re-arrested by detectives after three years of hiding. During the period, his trial was suspended pending investigations. The detectives became suspicious of the narrative of his sudden death.

The man in question was being accused of sodomising two boys, an eleven year old and twelve year old. He later mysteriously disappeared only for his family to claim that he had died.

The family then went to change the ownership of his land. However, the registrar of persons officials gave evidence showing that the obtained certificate was not from their office.

According to the suspect, he gave in Sh 150,000 to process the certificate. He then was told to switch off his phone and go into hiding.

The man is in police custody awaiting to face his pending charges and other additional ones. 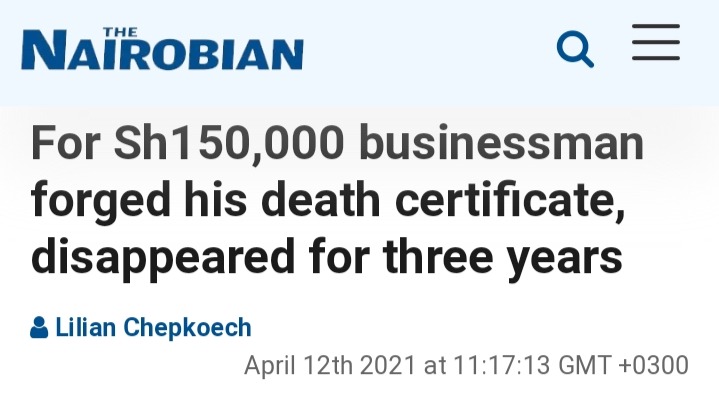 Why Muslims Don't Use Coffins

How To Know If You Are Sharing Too Much Information