By teagossip (self media writer) | 6 months ago

On Tuesday, November 16, a police constable affiliated with the Presidential Escort Unit was arrested for allegedly kidnapping a 36-year-old lady in Kirinyaga County. 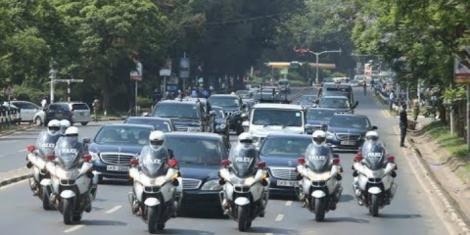 The officer, who is stationed in the Ruiru General Service Unit (GSU) camp, was apprehended with two other people when a woman raised an alert that drew Kutus villagers' attention.

The officer is part of a team entrusted with ensuring the President and First Family's safety and security. The Deputy President's security is provided by the same organization, which is also entrusted with protecting visiting Heads of State on exceptional occasions. 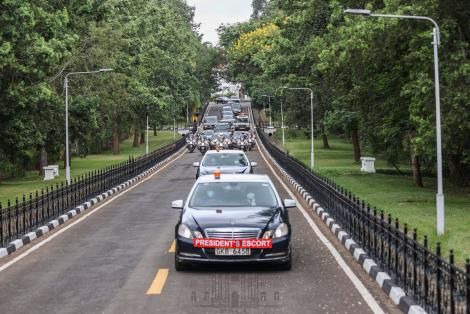 According to Anthony Mbogo, the Gichugu Sub County Police Commander, who confirmed the arrest, the presidential escort aide masterminded the entire plot in which the woman was forced to withdraw cash from a local bank when she raised an alert.

The officer has been wanted for deserting his duty since March, according to the police chief.

"Via Prescott Nairobi signal, the officer was declared a deserter in the national police force," Mbogo said.

Their arrest and conviction come only one day after Interior Cabinet Secretary Fred Matiang'i admitted that some security officers are being hired to commit crimes. 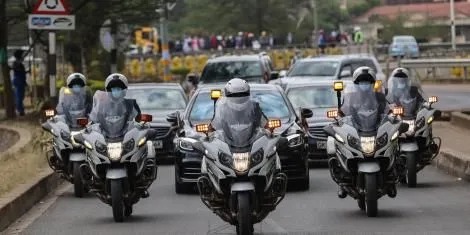 Matiang'i stated that the government was aware of officers who were privately hired as hitmen to settle personal feuds, promising to prosecute the perpetrators, who he claims are a small number.