Remember Child Trafficker Who Was Arrested By Police AirCraft Engineer? See What Has Happened To Him

By SoccerDen (self media writer) | 24 days ago 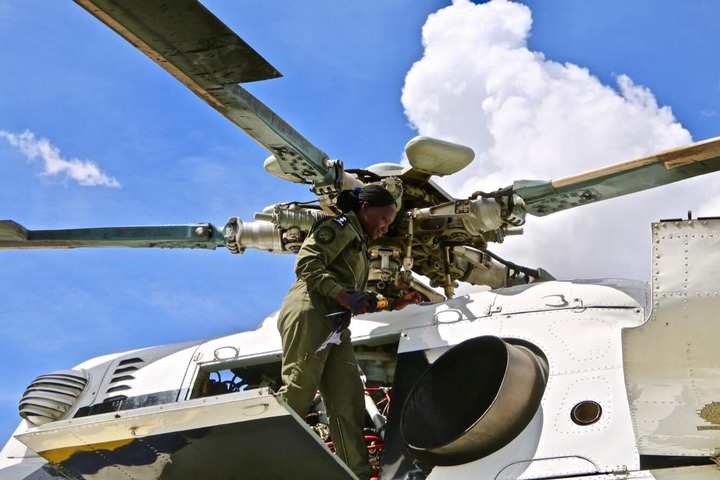 Kidnapping incidents targeting young children have been very rampant in the last few months with many parents losing their children to suspected child traffickers who have been preying on them without their parents' knowledge.

A few days ago a man was arrested near Wilson AirPort while in the company of two children. According to a report by the DCI, the Man had kidnapped the two children aged four and five from their home in Muthurwa. 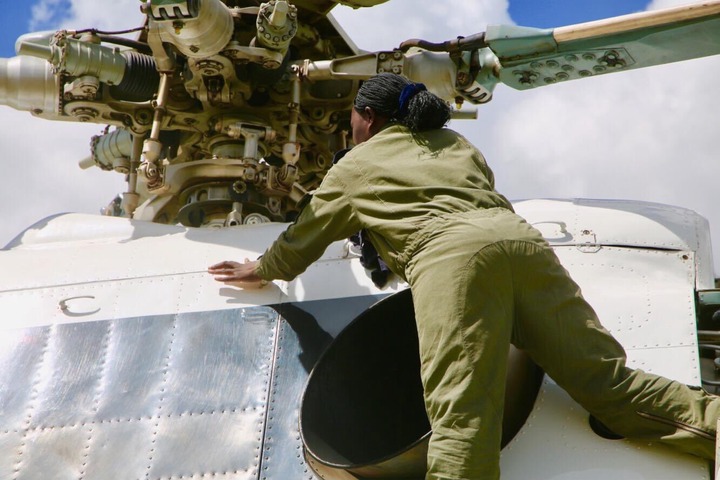 He promised to buy them chips and soda. He had successfully evaded members of the public until he was accosted by a police aircraft engineer who was returning home from work at Wilson Airport.

The officer interrogated her and founded that the children didn't know him in person despite his initial claims that he was the further. He was immediately arrested and taken to police custody.

He was arraigned in court yesterday where he denied the charges. He was released on Kshs 200000 bond with the case set to be mentioned again on October 4th.

"Is It Wheelbarrow or 6k per month for Laikipia?" Kenyans Question Cate Waruguru After Her Post

8 Kenyan Female Celebrities With The Most Captivating Smiles