By KenyanOutsider (self media writer) | 7 months ago 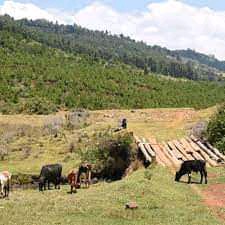 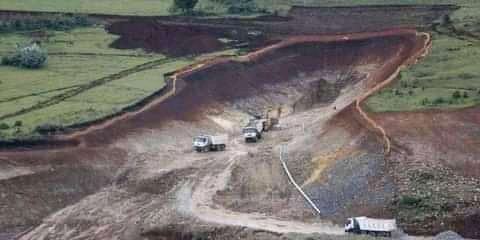 More than 900 families from Elgeiyo Marakwet were promised over KSH.6 billion compensation after they were forced to come out of their land for the construction of the dam that was supposed to serve more than 50,000 people living in the Kerio Valley Region. 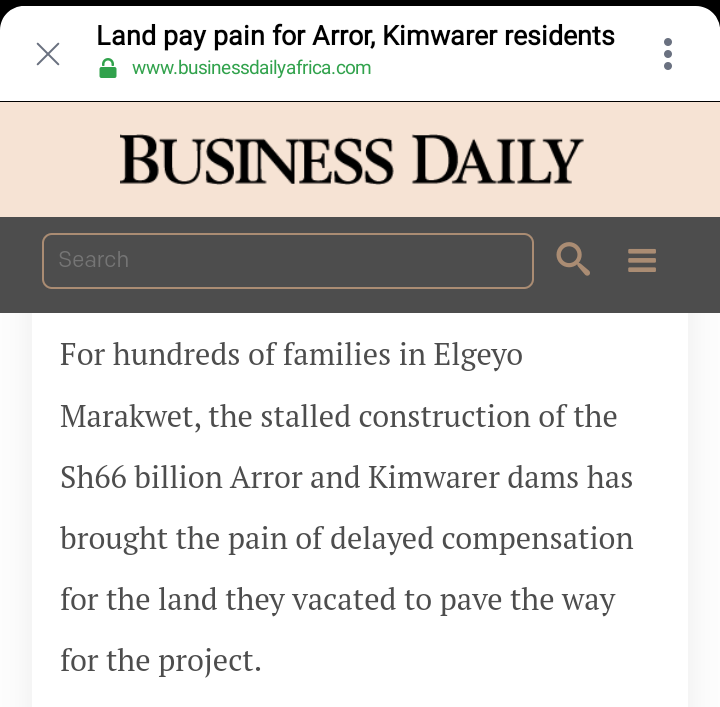 Arror dam in Marakwet West was supposed to cost KSH.38 billion while the Kimwarer dam in Keiyo South was supposed to cost KSH.28 billion. The scandal of the stalled dam attracted the attention of Kenyans after it was revealed that senior government officials were suspects of stealing money meant for the project. The former Cabinet Secretary for Treasury Henry Rotich and former Kerio Valley Development Authority (KVDA) David Kimosop are currently facing the corruption charges related to those two dams.

Official Verified Provisional Presidential Results As At 11:09am According To NTV.