By Phelipe (self media writer) | 1 year ago

Emerging news has it that a tragic road accident has happened at Bondo-Usenge Road in Siaya County. According to the post that has been published by the famous news site called the Kenyan Herald. According to the news, four occupants of a car died on the spot while three others have been seriously injured. The 7 of them who were involved in the accident are allegedly members of the same family. 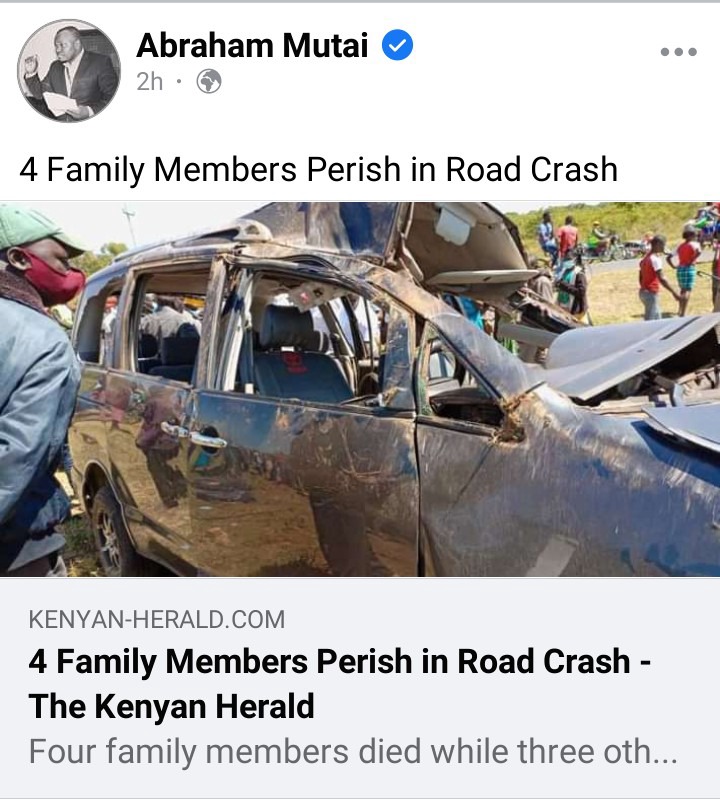 According to one of the eyewitnesses who is a family member, the driver of the ill-fated vehicle tried to do emergency braking after the car which was ahead of them made an abrupt turn. To make the matters worse the relative stated that they were heading to another funeral when they're Toyota Noah Road killing for members who are elderly on the spot the four members are two females and two men who are actually grandfathers and grandmothers.

After the occurrence of the accident, police rushed to the scene to assess the situation later on Bondo sub-county police, Roselyn confirmed that the bodies have since been moved to Lwak commission Hospitalwitcherywhile The Others who sustained injuries were rushed to Kisumu for further treatment.

Here is a host of pictures from the scene. 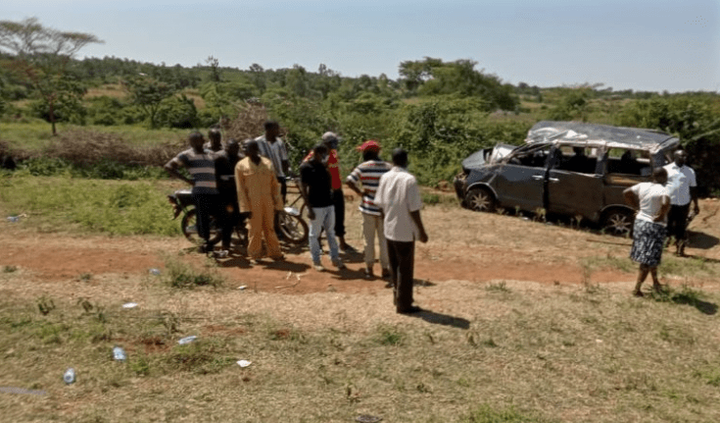 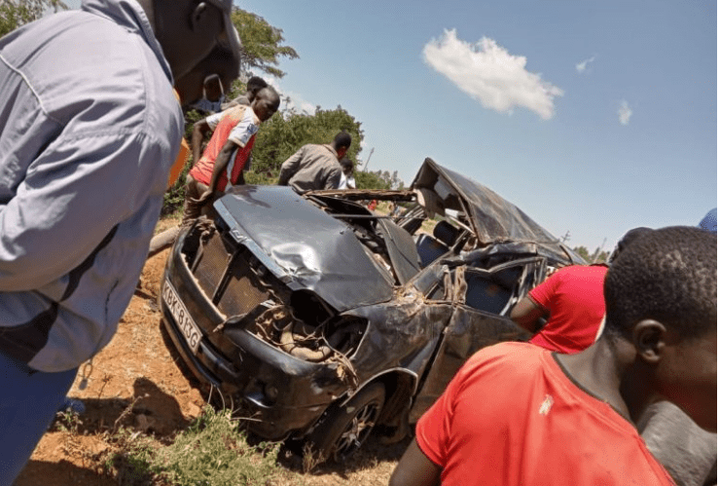 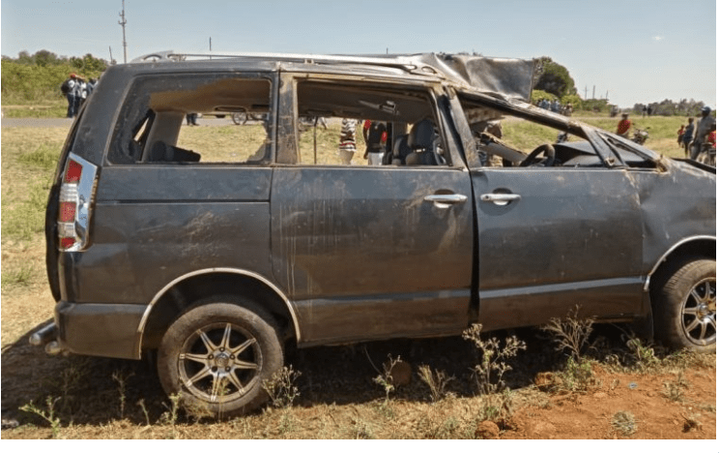 Content created and supplied by: Phelipe (via Opera News )

"RIP My Daughter, God Is Watching" Mother Leaves Mourners In Tears During The Burial Of Her Daughter