By Newspunchline.co.ke (self media writer) | 1 month ago 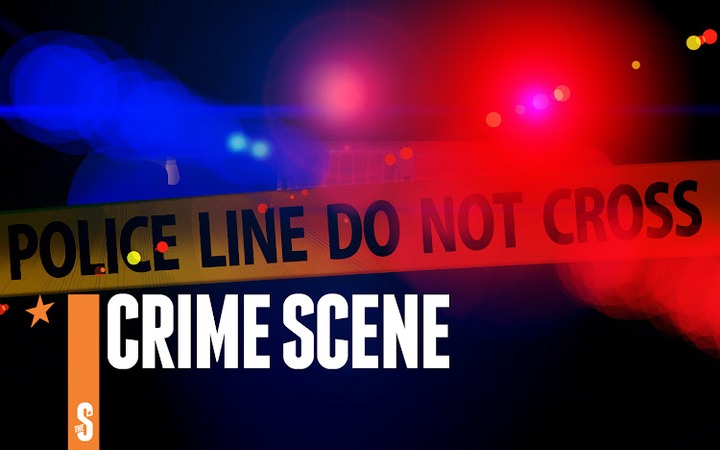 Residents of Mirema Drive, off Thika Road in Nairobi, witnessed a shocking incident involving a drive-through shooting that killed a man in his car.

The body of a man identified only as Njoro alias Berno was discovered in his car on Monday around 4 p.m., moments after he was shot six times in the chest.

The incident occurred in front of a young girl, whom locals believe is the deceased man's daughter.

According to eyewitnesses, the unidentified man was driving home from school with his daughter when a white Toyota Premio car approached and blocked his path.

According to the witness, a man in a suit approached him and shot him four times.

The man returned to his car after the first round of shooting, but returned and shot twice more.

The suspect then drove away, leaving the dead body behind as residents fled for safety.

The victim was also with a lady who was thought to be the little girl's mother.

When the shooting occurred, she had stepped out of the car, and the engine was still running.

Locals said the incident was isolated in the area, but they decried rising insecurity along Thika Road.

Kasarani police chief Peter Mwanzo confirmed that the unknown person alighted from his vehicle, fired six shots at his target, and fled.

"We don't know what motivated the assailant, but the matter is being investigated," he said.

The body of the middle-aged victim was transferred to the city morgue pending an autopsy.

Content created and supplied by: Newspunchline.co.ke (via Opera News )